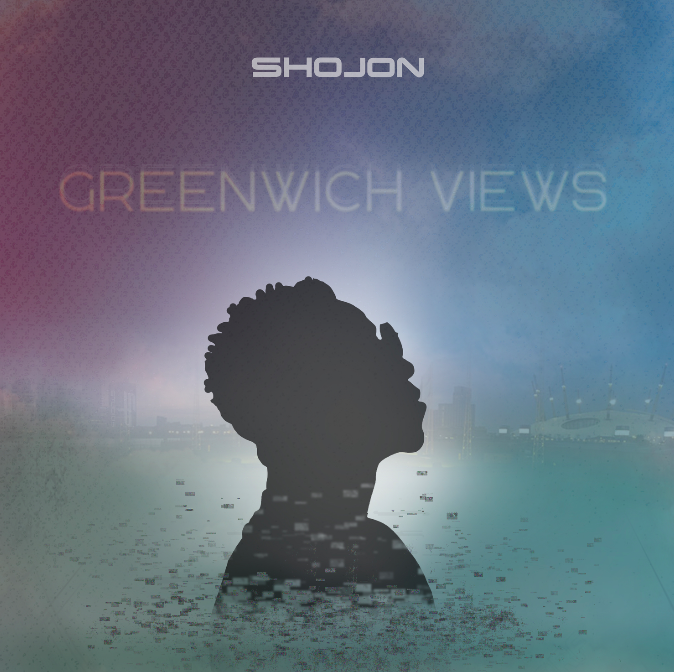 Many musicians in 2020 were unable to showcase their talents at live shows, gain interest from talent scouts or new audiences. From what we can tell, 2021 looks set to be different and an exciting year for music! See below our top ten artists to watch this year:

Born in East Ham, Dyo has been on many of our radars since she collaborated with NEIKED for the 2016 hit “Sexual”. Her 2020 album “Dyologue” displayed her maturing R&B sound and we know that she will continue to impress us in 2021.

Signed to Virgin EMI in 2018, this Hackney-born artist first wowed us with her EP “Be Runway” in 2019. Her newest album, featuring Missy Elliot, Maliibu Miitch and Yung Baby Tate, 2000AND4EVA is a sassy hip-hop record with bop after bop.

Born and raised in Trinidad and Tobago, Berwyn’s breakthrough sound is soulful and heartfelt. His debut album “DEMOTAPE/VEGA” released in 2020, demonstrated Berwyns ability to captivate audiences through his own unique perspective growing up in London.

Shojon
Greenwich based Musician, songwriter and producer released “Theorem” in 2020, winning Best Music Video at the London Independent Film Awards for his performance as a modern-day cupid and captivating us more recently on his acoustic cover of Olivia Rodrigo’s “Driver’s License”. His EP “Greenwich Views” is set to be released April 2021.

This 20-year-old smooth vocalist and electronic R&B artist continues to create an interesting, distinct sound – influenced by the UK scene and the likes of Frank Ocean and Khalid. He has been releasing work since 2017 but in 2020 he displayed an evolution in his sound with his singles “Favours” and “Overseas”.

This Grammy Award winning producer has been slowly dipping his toes in releasing his own work. Signed to Sony, Scribz’s debut solo album “Wish Me Luck”, featuring the likes of 6LACK, was released in the spring of 2020 and was met with praise. In 2021, we are undoubtedly going to see more of this exciting and emerging artist.

Upholding South London, Jaz has already started 2021 strong with her new single “Mistake”. With her silky and luscious vocals and earnest lyrics, Karis also impressed with her 2020 EP “All Eyes On U”. If “Mistake” is anything to go by, 2021 is going to be a worthy year for Jaz Karis.

Jordan Edwards-Wilks, AKA Jords, is a Croydon-based singer songwriter who effortlessly uses his vocals and production skills to create interesting concepts with emotion. His 2020 album “Almost An Adult” is a seamless display of his graceful talent and evolving sound.

After a string of collaborative singles in 2020, this South-East London (born and raised) artist is at an exciting part of his career. We expect to see his debut solo album in 2021 and presume we will continue to see his style grow and flourish.

After His COLORS session amassed 22 million views and his critically acclaimed EP’s “Until Morning” and “Overture” featured the likes of Sinead Harnett, SG Lewis, and Kenny Beats. James was pegged the new face of UK R&B by RocNation. We’re looking forward to hearing his debut album, set for release May 2021.