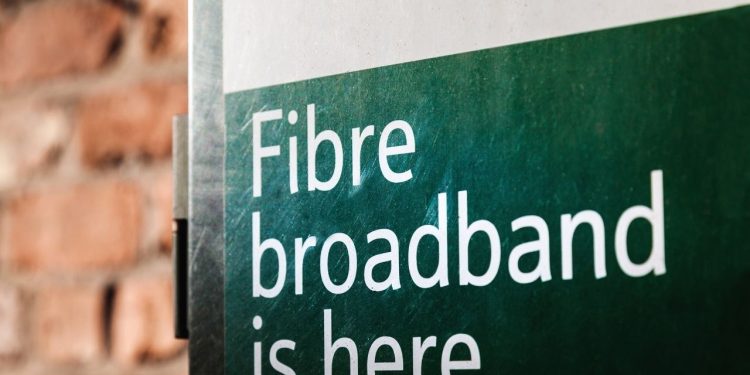 Openreach, with the help of around 750 engineers, has helped in extending commercial rollout up to 1 Gbps FTTP connection, which has an ISP technology based on it. The coverage of 50% of Northern Ireland, making around 420,000 premises, which is more than Scotland, England, and Wales.

The Openreach team has around 750 engineers who have installed about 3,500 premises in a week while installing 22 in an hour. Openreach aims to reach up to 525,000 businesses and homes and cover around 60% by March 2021. There are many companies that help you switch broadband provider.

. Households that already have access to the network have an ultra-fast internet speed of around 900Mbps. Different switch broadband providers will be launching similar packages.

This news got famous right after an alternative network ISP Fibrus beat BT as a bidder in a Project Stratum Programme, which helps them access fast broadband connection of around 35Mbps coverage, which adds to the growth of that region.

The coverage includes 13% of the premises in England, 15% in Wales, and 13% in Scotland. These areas have full access to the Full Fibre Network.

The Director of OpenReach in NI said that despite the size, Northern Ireland shines on the global stage and always has the best coverage and never disappoints with the digital technology it has. The application of high-speed fiber internet has helped NI in ranking so high, which is looked into as an incredible achievement. The installment of Full Fibre Network is about setting Northern Ireland for success in the future and today. The coverage is transformational and provides fast internet coverage that connects families, public services, and businesses, which will further encourage economic growth in the country. The regions that will adopt fast internet will be the first ones to grow. The full Fibre Rollout has been welcomed by the Northern Irish Business Community.

The Chief Executive of the Northern Ireland Chamber of Commerce has welcomed the triumph made by Openreach for increasing its reach and covering significant areas in the Fibre build program.

This will allow local businesses to increase their productivity and embrace digitalization on various levels. The increase in the broadband connection will also attract more investment from various businesses in Northern Ireland, which will enable it to compete with the UK on various levels.