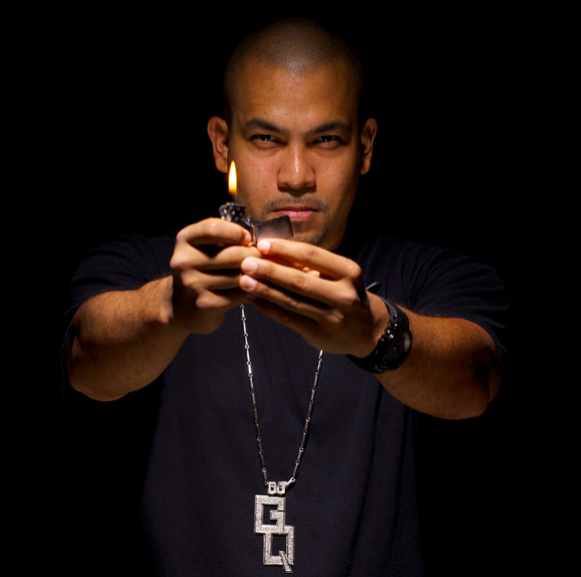 Dreams are stories and images created by the minds of people while they are asleep that motivate and encourage individuals to follow a certain path in life and reach a destination. Powered by one’s desires, aspirations, and wishes, these dreams push individuals to transition into a better version of themselves. While many people disregard their dreams, calling them ‘unachievable’ and ‘unrealistic,’ there are others who find their life’s true purpose through them. People need to realize that dreams and passions are influenced by their surroundings and bring into light an individual’s aspirations. People who follow their dreams and strive to pursue their passions are ones who lead a happy life and experience internal satisfaction. It is something not many people get a chance to experience.

One of the reasons why many people do not follow their dreams is because they fail to decode the hidden messages. Some individuals are quick in decoding these messages, while others take a longer time to find their true purpose in life. The life of Gary Hardie, who the world knows as DJ GQ, is the perfect example of people who began dreaming after being inspired by their surroundings.

Born in South Florida, Gary was always enthusiastic about music and deeply admired the way it connected to his soul and brought him peace. But a music career? This was something that never crossed his mind, but life always finds a way. He was still exploring the world and weighing his options when the passion for stepping into the world of music as an artist began to develop in his heart. The journey from being ‘all over the place’ to becoming a renowned American DJ was long, but with passion in his heart and determination in his personality, he went from Gary Hardie to DJ GQ.

A Pioneer of Reggae and Hip-Hop Blends

Gary started dreaming about becoming a DJ when he got an opportunity to perform in front of an audience. Even though he grew fond of the world of music, thanks to his supportive family members and cousins, it was after this performance that he set a goal in his life – to make it big as a DJ. Due to the vastness of the industry and plethora of genres, Gary found himself struggling to choose a path. The adrenaline rush that he experienced while DJing for an audience convinced him that this was what he wanted to do.

How did Gary end up with such an opportunity? It all happened in the magical land of Miami. He was studying at Florida Atlantic University when his cousin helped him set a goal in life. It was during this time, the young and determined Gary came across this life-changing opportunity. Little did he know that this opportunity would be changing the course of his life and giving him his life’s purpose.

He went in full swing, and it was in the mid-’90s that he started to gain the attention of the locals through his mixtapes. He took up the stage name, “DJ GQ,” with an aim to revolutionize the world of Reggae and Hip-Hop. The mixtapes that helped him establish himself as a prominent entity in the world of DJs are now compiled under the name “Let ‘Em Know.” Even after a decade, his mixtapes have not lost the charm and prove that DJ GQ is, indeed, a pioneer of Reggae and Hip-Hop blends.

Taking His Dream a Step Further

DJ GQ, convinced of the great potential he held, started getting gigs that were getting him under the spotlight. He soon began performing at well-known clubs, including Voodoo Lounge, Art Bar, and Whyte Noise in Broward County. DJ GQ was able to establish himself as the face behind the ‘lush blends of the freshest hip-hop and dancehall tracks.’ The mixing prowess helped him move close to his destination. His dream finally got the channel it needed when his efforts, talent, and DJing skills got him noticed by one of the most influential music artists Akon. He became the music artist’s first official DJ, an honor for anyone aiming to succeed in the world of DJing.

His work with Akon opened the doors to phenomenal opportunities for him. DJ GQ went on a tour with Kevin Lyttle at the time the track, “Turn Me On,” was on a roll throughout the world. Not only this, but DJ GQ also worked with several other notable music artists, including DMX and Mr. Vegas. In 2009, he was officially hired by Y100 Miami. It was the start of his 11-year-long journey with this radio station. The nightclub icon also became a radio and tour DJ.

In 2020, it blessed the music world with his four-track debut EP, “Is It You?” The EP hit the music industry hard, helping the 42-year-old DJ acquire a worldwide fan base. The EP, released on October 9, brought super impressive Reggae and Hip-Hop blends, leading it to the 10th rank on the Billboard Reggae album charts. GQ aces the game of blending multiple genres in his tracks without any audible fall-offs; that alone is commendable. He mastered the craft he chose for himself, a passion that he discovered while exploring his options. DJ GQ is an inspiration for all those struggling to decode the messages hidden in their dreams. His journey has taught the world than exploring the world and weighing the options are tools that can help discover one’s potential and understand the messages embedded deep in their dreams.

Indeed, a life driven by dreams is a life well-lived!