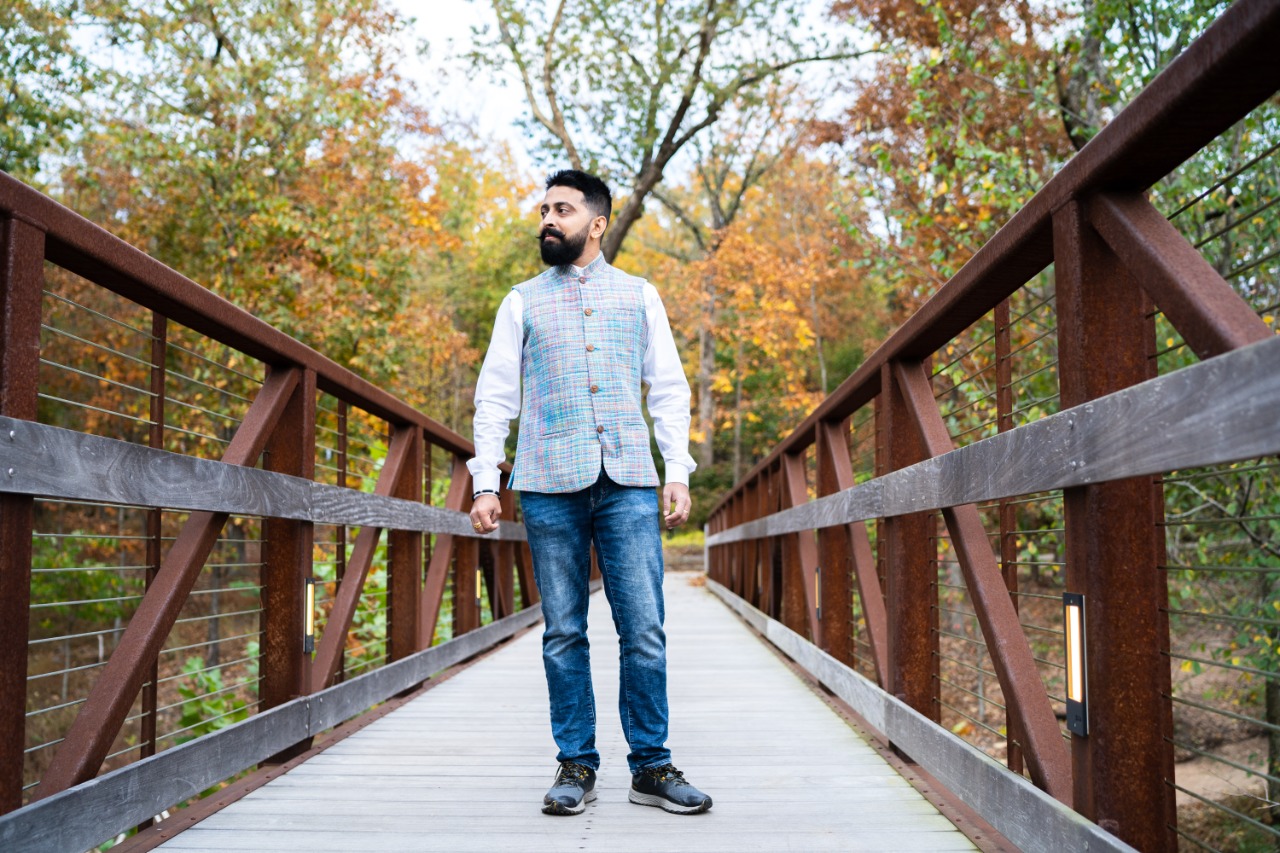 If you’re one of those people who loves Indian music, you must check out Adarsh Iyengar. Adarsh is an independent musician who currently resides in Arkansas, USA and is a non-resident Indian.

Adarsh primarily specializes in Indian music and has been an instrumental in the growing popularity of Indian music in the Western Hemisphere.

Born on September 13th 1987, Adarsh is an IT program manager for Walmart Labs inc by profession. He did his graduate studies from BITS, Pilani. His affinity for music started a very young age as his family roots in Carnatic music are deep and his mother is a distant relative of “Padma Bhushan Sangeetha Kalanidhi, Sri Doraiswamy Iyengar”.

Adarsh’s list of achievements began during his childhood, when he started winning local competitions across Karnataka. Adarsh has been also part of many reality shows like “Idea star singer – 2”, “Fresh Voice of Karnataka” and

Zee kannada’s “Sa Re Ga Ma Pa – North America chapter”. He has also performed as a guest singer at various TV shows in Kasturi and Suvarna Channels and also has given various Concerts in Davangere, Mysore, Shimoga and Bengaluru when he used to live in India. After moving to the USA, he continued his musical journey and has performed on established stages like the “AKKA” convention (2016) which took place in Atlantic city.

The musician has served as a cultural director for “Richmond Kannada Sangha (RKS)” (2016-2018) and currently is an active member of “NWA kannada Sangha” in Bentonville, Arkansas which has been striving to promote Kannada events/talents.

Adarsh has his own YouTube channel where he creates his own cover songs in collaboration with great talents in the industry. His latest releases have been gaining tremendous popularity and are being loved by the audience and other musical peers alike. You can find his work on YouTube, all you have to do is search his Channel ‘AdarshIyengerMusical’.

When asked about his future plans, Adarsh shares, “This is just the beginning and there is a lot more in the store to come”. His immediate next cover would be a kannada cover of the cult classic Bollywood hit of 2000’s – “Dil ko Tumse Pyaar hua” from the movie  ‘Rehna hai tere dil mein (RHTDM)’ for which he has written his own lyrics and plans to present it to the viewers in a different way.

Guide to Going on Holiday in 2021: Before You Book