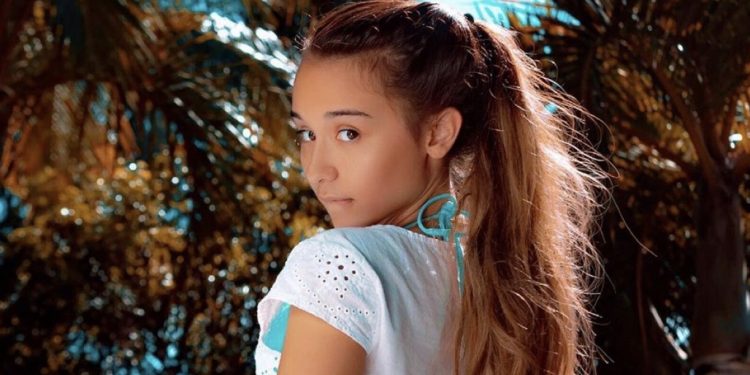 Alahna Ly, a US-based young girl, is doing well in the music as well as the social media world. Known for her creativity and multiple talents, the young girl posts a variety of unique content on her social media accounts. Along with her exceptional musical talent, Alahna Ly is impressing the world with her funny and creative videos on TikTok and other social media platforms.

Alahna Ly dived into the music world when she was just 15 and she has worked hard on her singing and voice since then. The foundation for her musical career was set in the 9th standard when she won the first prize in a talent show. ‘Summertime’ was the first hit song that she released on SoundCloud and it gave a head start to her musical career.

At a very early age, Alahna Ly realized the power of social media and she started investing more time on social media to share videos and talent with the target audience. Owing to her creative content, she established herself as a successful social media personality during her teenage years.

Alahna Ly started her musical journey by uploading cover versions of famous songs such as ‘Marvin’s Room’, ‘Stay’, and ‘Superficial Love’ in her beautiful voice. Soon, she started to write and create her own songs. ‘Bailando’ and ‘Helluva Night’ are two of her popular songs that have got over 1 million views.

Some other popular songs on SoundCloud by the young singer are ‘Erase Me Out of Your Phone’, ‘The Gold’, and ‘So What’s Up? Alahna enjoys 1.4 million followers on her Instagram account for just posting very less content. She posts energetic videos based on her singing, dancing, and performing other activities on her TikTok account.