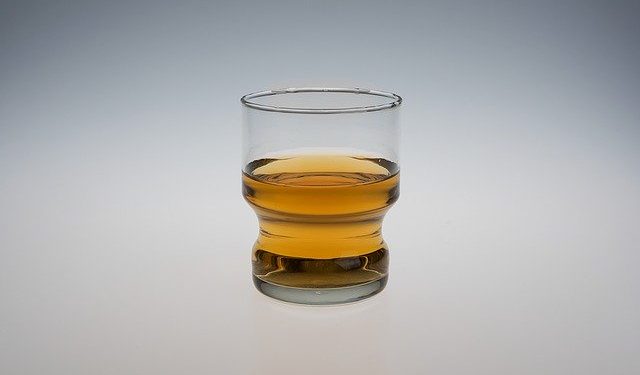 Most consumers and investors alike would never likely perceive Scotch Whisky as an exciting investment opportunity.

Yet thanks to the pioneering work of the Whisky Cask Company– founded by whisky aficionado and Oxford lecturer Alexander Johnson the drink is now being appropriated for far more than just recreational use.

According to Johnson, the right whisky makes for a prudent investment because ” whisky in cask becomes rarer and rarer as it becomes older and continues to evolve as a more complex aged spirit, yielding much higher value.”

The company’s bold debut of this new genre in investing is turning heads worldwide, especially at home in England where it has already garnered the support of Chris Robshaw, former Captain of the UK Rugby Team.

Just as wine has spawned its own prestigious investment market, the Whisy Cask company believes that scotch can quickly build the same investor density and perhaps even the same versatility given the myriad varieties of valuable whiskies.