Aman Bassi released her new song ‘“Get up & Leave” 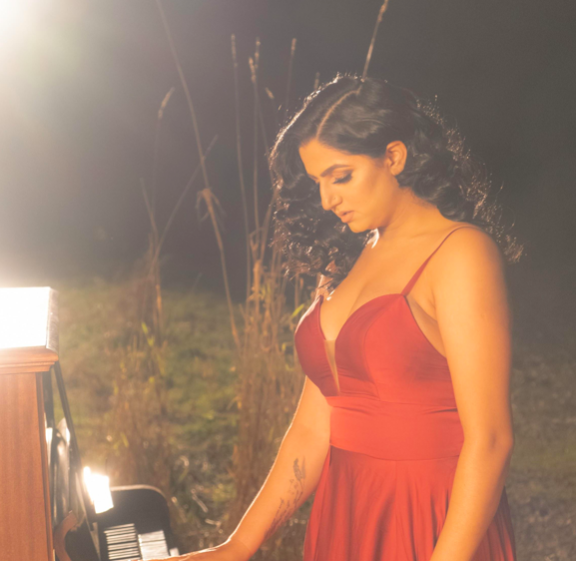 Aman Bassi the 25 year old lyricist, rapper has released another song. With her film background as a director and producer Aman has shown us some amazing music videos for her previous releases. Her last release “What is love” music video felt so nastlogic and cinematically beautiful to watch.

Aman’s newest release is titled ‘Get up & leave’. The song made into many playlists and is given the nickname “the perfect toxic love song” Song was released November 27. The music video for this “toxic” love song has yet to be released. Aman said “she is waiting for the right time to release the video.” The video will definitely be released in December. The music video is going to premiere on Vevo.

When asked, Aman said “There is a story behind this song. Just listen to the lyrics.” She also mentioned “The visuals of this track match it perfectly. “This song is very close to me. I wrote it when I was going through a tough time in my relationship. It’s about when we feel alone even though we are with someone, So I think many people go through that and they can relate”. Aman said.

Aman directed the music video herself. From seeing the BTS pictures there is a lot of fire involved. So the video must be fire. “Get up & Leave” is the third track off of Aman’s upcoming album. She is giving us hints of what the album might be about. 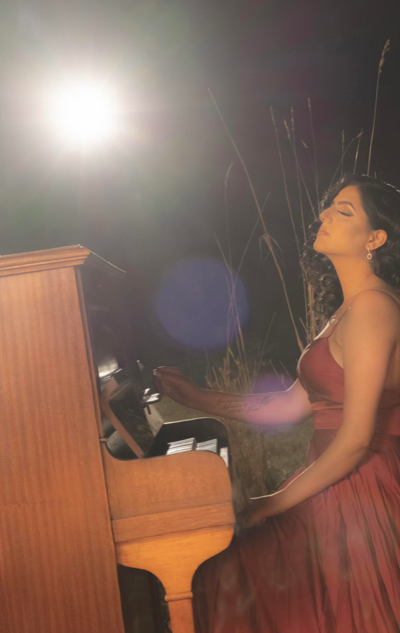 Aman’s album is titled “Survivor” She mentioned she came with the name by going through some tough life experiences which made her feel like a survivor and she can inspire others who have survived and gone through tough times.

Aman said “Music for me is like a time machine, it takes me to a different world.” She wrote and composed all her songs on this album. “Get up & Leave ” is one of Aman’s favourite songs from the album. “Writing this song was tough, I wrote it in my car and once I started I couldn’t stop. Immediately after I went to the studio to record a demo and now this is what the song has become. Makes me happy that many people can relate to lyrics, just shows we are not always going through things alone.” She mentioned.

Aman is working hard towards her music career and focusing on it. “I won’t stop making music for lifetime” The get up & leave singer said. “Music is my peace, it helps me heal.. Whether listening to it or writing lyrics.”

We are excited to hear more music from Aman in the future.

Follow Aman online to keep up with her music.

Learn How To Get Financial Independence With Jason Maynard, an Expert Trader with Wave FX