Amiee Misobbah’s journey from a modest background to a celebrated name in the entertainment industry is highly inspiring. 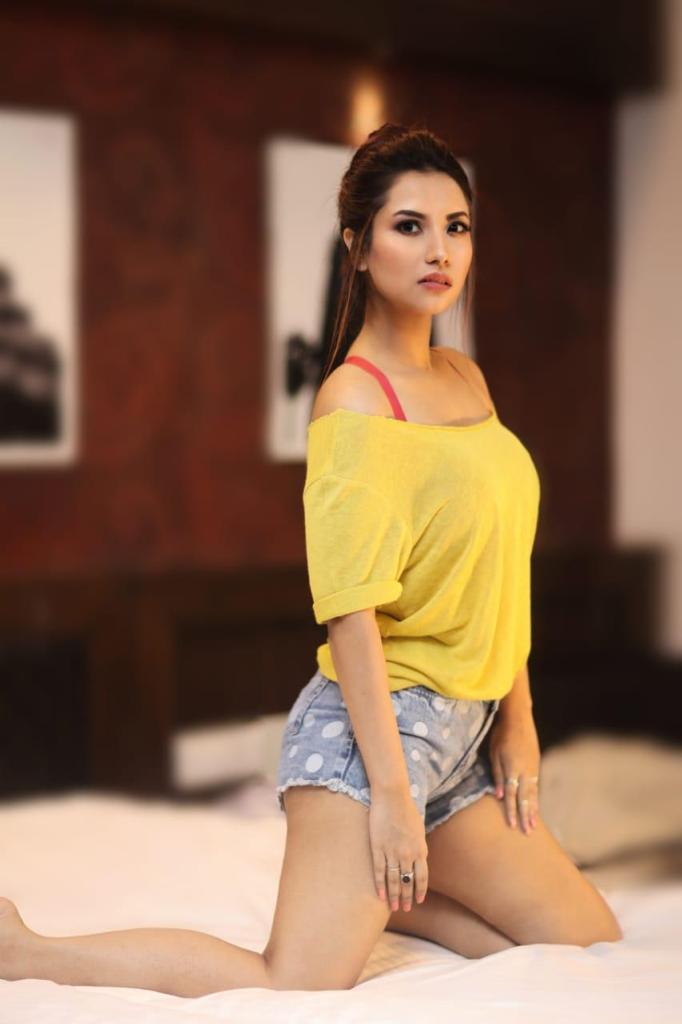 With dreams in their eyes, hope in their hearts and with a determined mindset, many people do try their luck in the field of glitz and glamour. However, only a very few strong willed succeed in their quest and reach their summit of success. Amiee Misobbah’s desire to be successful, despite facing multiple challenges, has seen her fight all the odds and become a promising name in the field of modelling and acting.

Starting with a humble beginning, Amiee proved her role as a model and now establishing her mettle as an actress and is here to stay. The Guwahati-based girl began her career at an early age of 15, and when she was 21, she chose to opt for a career as a full-time actress.
In a span of less than a decade, Amiee has already achieved many milestones in her career. While as a model she has won several beauty pageants, as an actress, she has multiple shoots and ads of a few global brands to her credit. Amiee, who completed six advertising projects during 2019, made her acting debut with a Tamil music album which was released in March 2020. Concurrently, all along, she has been a part of various promotional events with the ‘who’s who’ of B-Town like Shah Rukh Khan, Sonam Kapoor, Anushka Sharma, Mika Singh and many more. “Every actor I have worked with has something different, and I got the opportunity to learn so much from these celebrities”, says Amiee.

Having tasted success in the entertainment industry, the model turned actress is an inspiration for all aspiring models and actors. Sharing her experience, Amiee said, “Talent never remains hidden. If you have the potential, you will definitely be recognized in this industry. I have always been myself and don’t like to walk in the shoes of others. The key to getting ahead is to create your own identity rather than following what others are doing.” It was during her stint as a model that Misobbah realized her passion for acting, and since then, there has never been a ‘look back’.

Besides being a model and an actress, she has now ventured to don the producer’s hat as well. Amiee has indeed brought her dreams to reality by launching a ‘production house’ which happened during the pandemic. Unlike other media houses, Amiee’s focus is to create some ‘out of the box’ content where her team can work virtually from across the world. This year Amiee Misobbah is all set to begin with a Hindi music album with Punjabi tunes, which she plans to release during March 2021. Exploring different types of work, Amiee is truly on a roll; and we can’t wait to see what creativity this multi-faceted personality will bring forth for the audience.