An Insider Guide to the Southwest U.S. Most Trusted Resource, Storage West 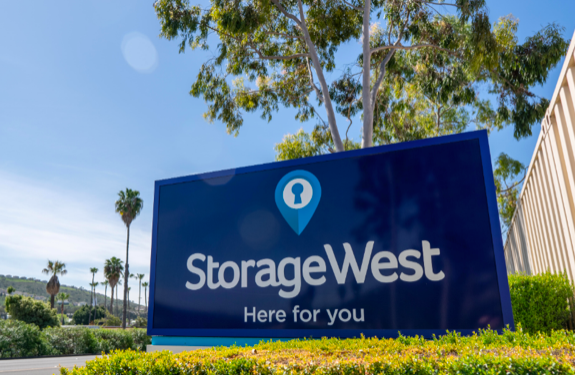 One in ten U.S. households now rent a self-storage unit. The growing demand for self-storage in the U.S. is created, in part, by people moving. Some 40 million people move each year, according to U.S. Census data. However, there are many lifestyle transitions, such as marriage, divorce, retirement, or a death in the family, that also contribute to storage unit demand. Recent surveys of self-storage companies indicate a positive trend in market demand and occupancy rates.

With the increase in rents of self-storage units in the industry, there has been a drastic rise in the creation of stores to meet the demands of the customers as well. Of course, that requires addressing several issues that customers have regarding the security, reliability, and safety of their belongings. Storage West strives to provide efficient solutions to its customers. From storage units to moving trucks, packing supplies to discount programs, there is everything one would need for renting a storage unit.

Storage West also provides different types of storage units, including outdoor, drive-up, and air-cooled storage. Customers can get their packages delivered to their storage unit. Moreover, customers can use moving trucks for up to seven hours. For expert packing, boxes and related supplies are available at most locations. The company’s ‘here-for-you guarantee’ allows users to get discounts and extra protection.

Storage West has multiple facilities in some of the busiest metropolitan areas. These include Las Vegas, Houston, San Diego, and, of course, Los Angeles County. This is appropriate since it is owned by “The Los Angeles Athletic Club” (LAAC).

There were just three Nevada locations 42 years ago when the Storage West story started. In 1978, the firm was launched with the name A1 Storage.

Over the years, as the need for storage units began increasing, so did the expansion of the company. A1 Storage spread its roots to California in 1982 with two locations. These facilities in Orange and Fullerton have been modernized and are still providing elite services to customers today.

The following year, the company name was changed from A1 Storage to California Self Storage. As people began renting the units even faster, the company’s first new storage building was built in Anaheim, California, in 1985. Within a decade, the company opened six more storage sites in California.

In 2012, Storage West built six Texas storage sites and five new sites in Arizona. This marked the beginning of their Texas expansion. At the same time, the company also expanded other sites, including improved facilities in Scottsdale, and Surprise, Arizona.

Shubham Singh Dhanda, a rising Business Tycoon from India to expand his marketing realm in London