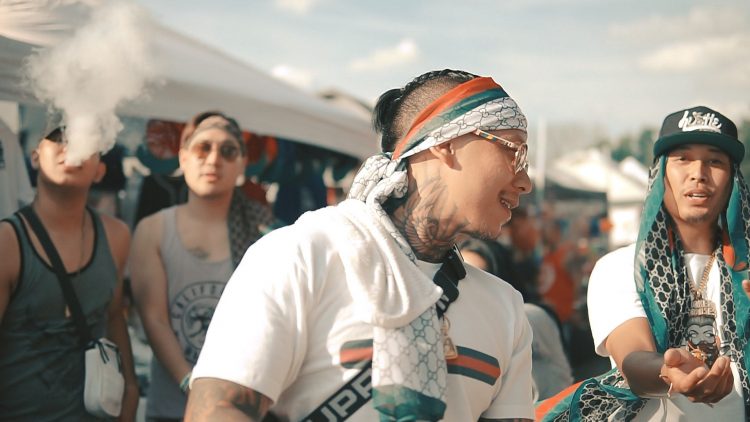 Asian rappers, who are mostly based on the West Coast with a handful in other states of the East Coast, have not much of a history within the rap industry but are part of a rising population as Asian hiphop around the world is becoming more and more recognized.

From Laos, Cambodia, Vietnam and Thailand, there are hundreds of Asian rappers across the globe with many becoming international stars. While many Asian countries are beginning to thrive within the world’s hip hop industry, Asian American artists are also starting rise to the top, especially south East Asians.

Cirok Starr stands out among this list. Not promoting violence or gangs but just cool funky vibes. He often shoots his music videos in culture temples or involves the community in his videos representing all Asians and races. Cirok brings music that will shake a club or even rock your house party. There is a clear message that he loves to drink cognac and have a good time in all his songs. Watching his music videos tour the country are exhilarating. We all can agree on one thing… its going to be a fun time. 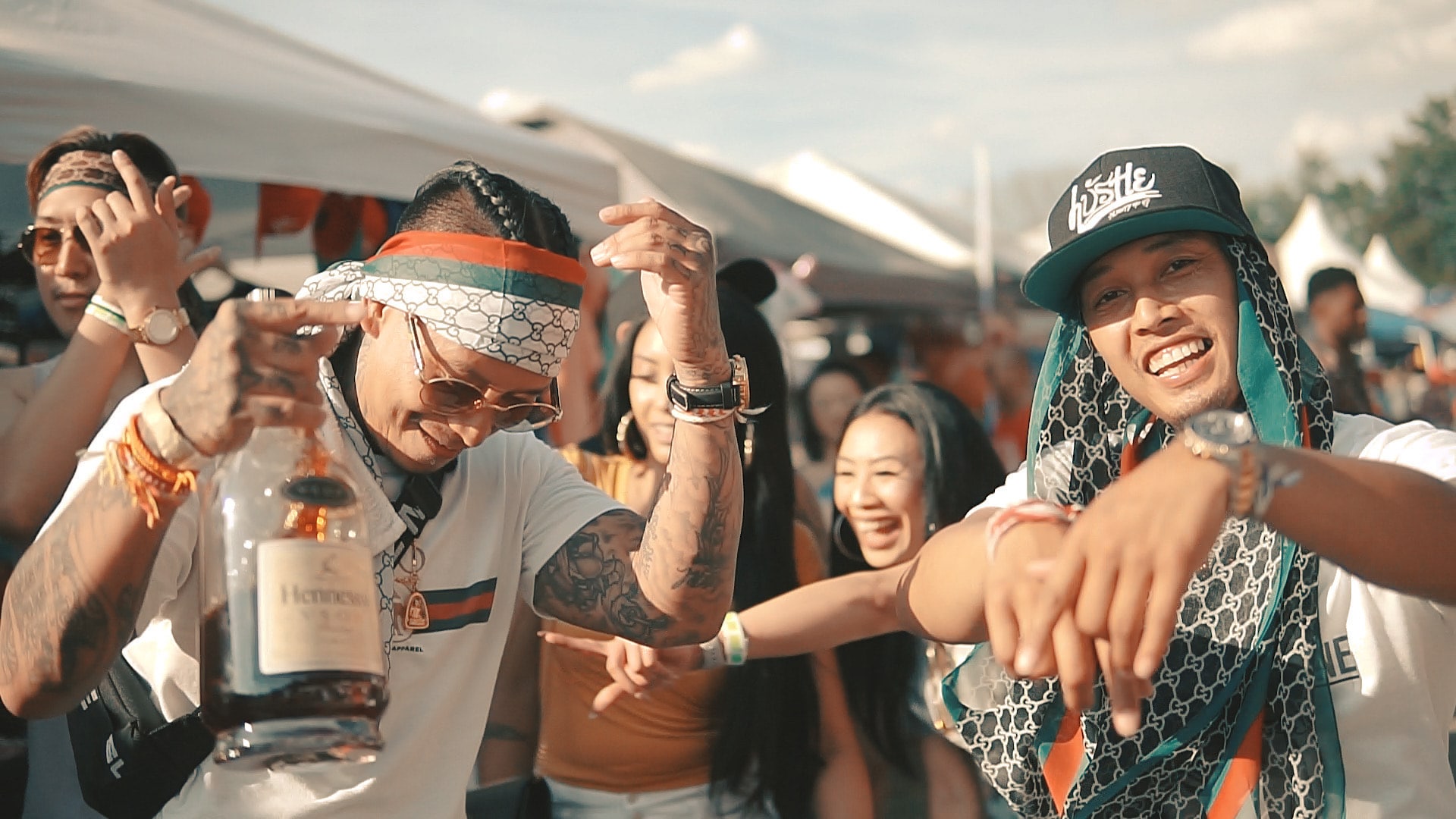