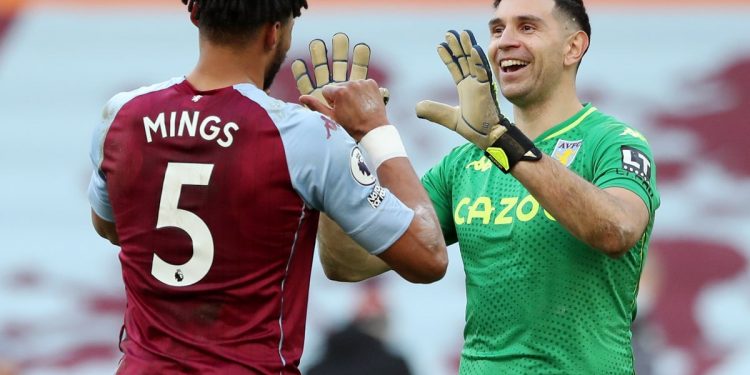 With the help from Ollie Watkins’ goal in the 2nd minute, Aston Villa is now back to winning ways. However, it wasn’t only Watkins who performed very well, but also Grealish and Traore came very close. On the other hand, Arsenal is now eight points away from a European League spot.

Moreover, this was the second defeat for Mikel Arteta’s team in the previous five days. A lazy defending job by Gabriel and Cedric resulted in the 2nd minute for Villa’s Ollie Watkins.

After conceding in the 2nd minute, the rest of the evening remained very busy for Arsenal’s new goalkeeper. However, the debutant, Mat Ryan denied some great efforts from Grealish and McGinn. Arsenal’s recording signing, Nicolas Pepe also created a few chances for his team but never met the net’s back.

In the second half, Arsenal looked quite sluggish again. As a result, Arsenal’s goalkeeper had to make some exceptional saves. Later, Arsenal created a rare scoring chance when Pepe took a shot from a great position. But, the Ivorian’s shot went wide, and the score remained the same.

Introductions of Martin Odegaard and Aubameyang created a spark for Arsenal, but Villa’s defender stood their ground very well. In the final 10 minutes, both Grealish and Watkins came very close to score. However, the one goal-lead was enough for Aston Villa and now they’re on the 8th place in EPL.

Managers’ thoughts on the game

Aston Villa’s manager Dean Smith added that his team was always about work rate and ethics. He further pointed towards the incredible intensity of his team, especially in the earlier minutes. The manager said that the opponent’s goalkeeper also made some excellent saves and was an outstanding defensive overall performance.

Mikel Arteta mentioned the same things as well and added that his side was dominant in all departments. However, Gunner’s manager didn’t look much happy about the match officials’ decisions. He said that clearly I was animated for many choices, but I’ll not discuss them here.