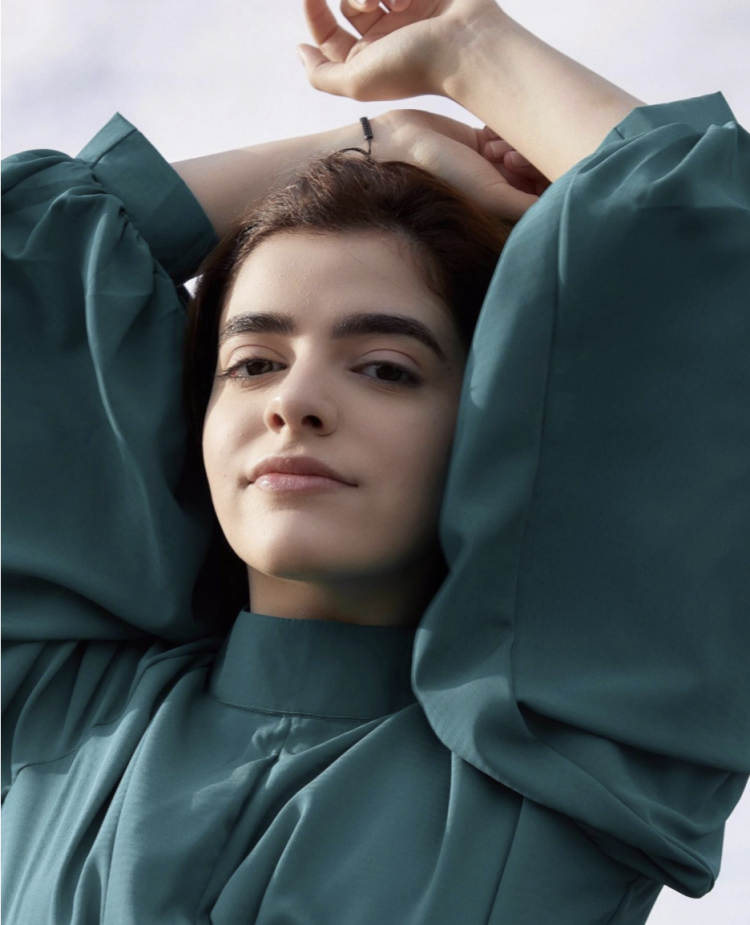 Nothing great in this world has ever been accomplished without passion, obsession and dedication. Very few know what they really want out of their lives. We all are blessed with hidden talents; we just have to identify and utilize it to write our success stories. One such personality is SuzanMarie, a movie star who has already won the hearts of the Australian people.

18-year-old Australian actress SuzanMarie started pursuing her passion for acting at the young age of four. She took the plunge and joined arts schools in Australia, America and the United Kingdom to polish her skills. She began her career in acting by starring in many television shows and films such as, Alex & Eve, Renovation, Trust, Book Week etc.

SuzanMarie starred in a film for The United Nations called “Forced Marriage”, for which she won several awards. The film was supported by Walk Free / Every Women Every Child campaign which premiered at the Modern Slavery Virtual Press Conference at the United Nations. Grace and Andrew Forrest Established Walk Free in the year 2010. The movie was supported by celebrities such as Russell Crowe, Teresa Palmer and Kate Walsh.

Her recent work called “A Bird on the Balcony” is soon to be released in which she has played the role of ‘Sophie.’ The movie is directed, written, produced and acted by SuzanMarie herself. The cast includes many A-List actors such as, Tony Bonner, Huw Higginson, Hannah Waterman, Anneliese Apps, Alexander Grant, Martin Ashley Jones, and Florence Florens.

4 Tips to Consider when Shopping for CBD Products