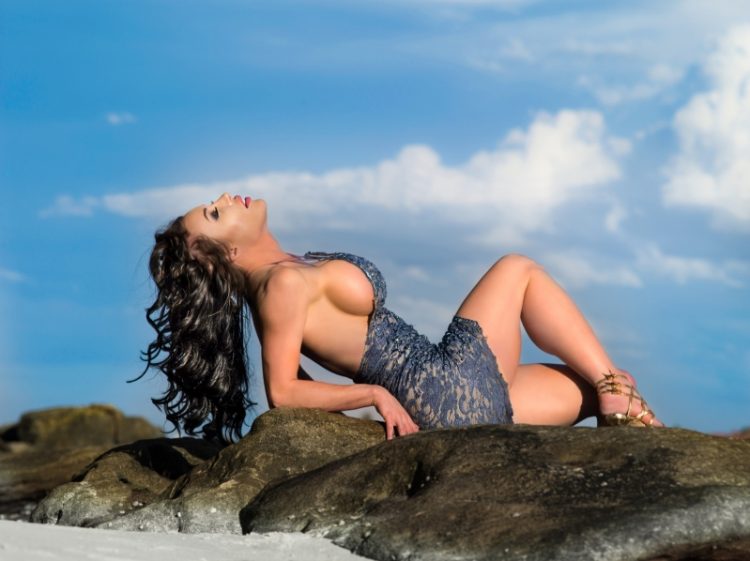 Laura won Playboy playmate of the year in Denmark & attended the final party at the Playboy mansion with Hugh Hefner. Lydall has worked with JCVD, Charlie Sheen & Pamela Anderson on many TV commercials & appeared on 6 episodes of a channel 10 show Cruisemode. Lydall is also a producer known for the Ville in 2021. Laura has completed training with NIDA for acting & TV presenting & she is the latest victim of online trolls.

Now being investigated by detectives & it inspired Lydall to study law at university. She hopes to help others effected by online cybercrimes. Lydall worked as a teenager in a family law firm as a legal assistant now in interested in focussing her energy to assist those victims of a growing modern day problem cybercrimes.

As a young lady she was a philanthropist raising over $235000 Usd for a children’s cancer charity the B+ foundation she flew by private jet to give the cheque to Bob the founder in The US. Lydall spends her time outside studying law as an artist painting oil, acrylic & spray paint textured abstract artworks. These will be auctioned to raise funds for the Breast Cancer charity proceeds to go to the charity. She recently had a breast cancer scare and is awaiting the result that motivated her to focus on fundraising for this charity that’s close to her heart.

10% of sales on her website will be donated to the Breast Cancer charity.