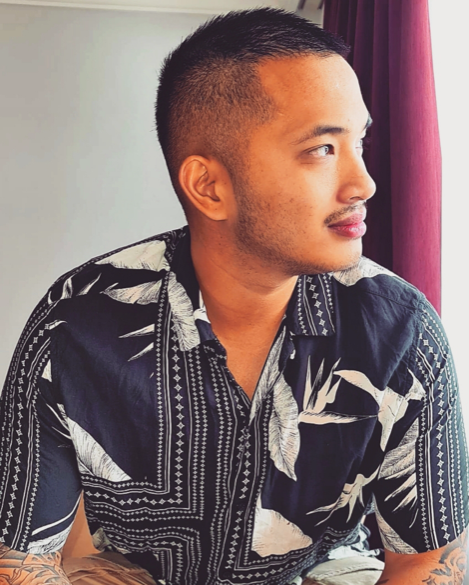 Inspiring for the struggle of his own, Baptiste Monnet launched Boost Mind, A platform dedicated to social coaching for those who have the passion to do great things in life but need guidance and a little positivity boost to achieve it. As Baptiste Monnet describes it as “Stimulate the mind” which is a direct translation of the French word “stimuler l’esprit” or Boost Mind. He describes the reason behind going for the English version as that English is the lingua franca of the world and this way his brand can reach out to more people. More the people his platform can help, the better the world can be. It is his belief that a static mind can never be creative, the more active life you have and the more new things you explore, the better the stimulated mind you will have. This way you can always be in control of your thoughts which always results in having more confidence in the decision you take.

Baptiste Monnet cites his personal struggle as the most influential factor for the path he chose for his career and Boost Mind platform. Unfortunate and unprivileged, Baptiste Monnet was found on the sidewalk and was adopted. Later he arrived in Switzerland and that’s where he grew up. Despite having a series of misfortunes, Baptiste was able to overcome all the problems and got success. Only those can understand the pain of others who have faced the difficulties themselves. This is also the reason why Baptiste became a social coach who dedicates their career to improving the lives of others. Baptiste had faced struggle up until the point of his success, and he was able to get there only because of his positive attitude. The “Can-do spirit” works almost magical for anyone. He strongly advises people to not wait for any opportunity rather creates a new one. If you can’t find a mentor, never hesitate to explore on your own. Life always takes you to a new place if you explore and you end up learning a new thing or two.

Baptiste Monnet encourages everyone to use his platform Boost Mind to dare to dream and stand out from others. According to Baptiste people often avoid reconnoitering new ideas just because they are too intimidated. This fear and self-doubt is a big negative factor and it is essentially what stops you from achieving your goal. Through Boos Mind you will be able to overcome this fear and feel a boost in your self-confidence. Boost Mind is a platform that directs its resources toward its follower to deliver them positive ideas, social coaching, and beliefs that work almost miraculously. Baptiste Monnet describes his platform as a ladder that helps people to reach their full potential and see a big change in their life and see themselves on the path of success. It is never too late to start something new and Boost Mind provides you just that new perspective in life. To learn more, you can content the team of Boost Mind at boostmindofficial@gmail.com