Bav Kong, coming from a poor family and enjoys researching in YouTube, has been trusted by the Excellency with many officials 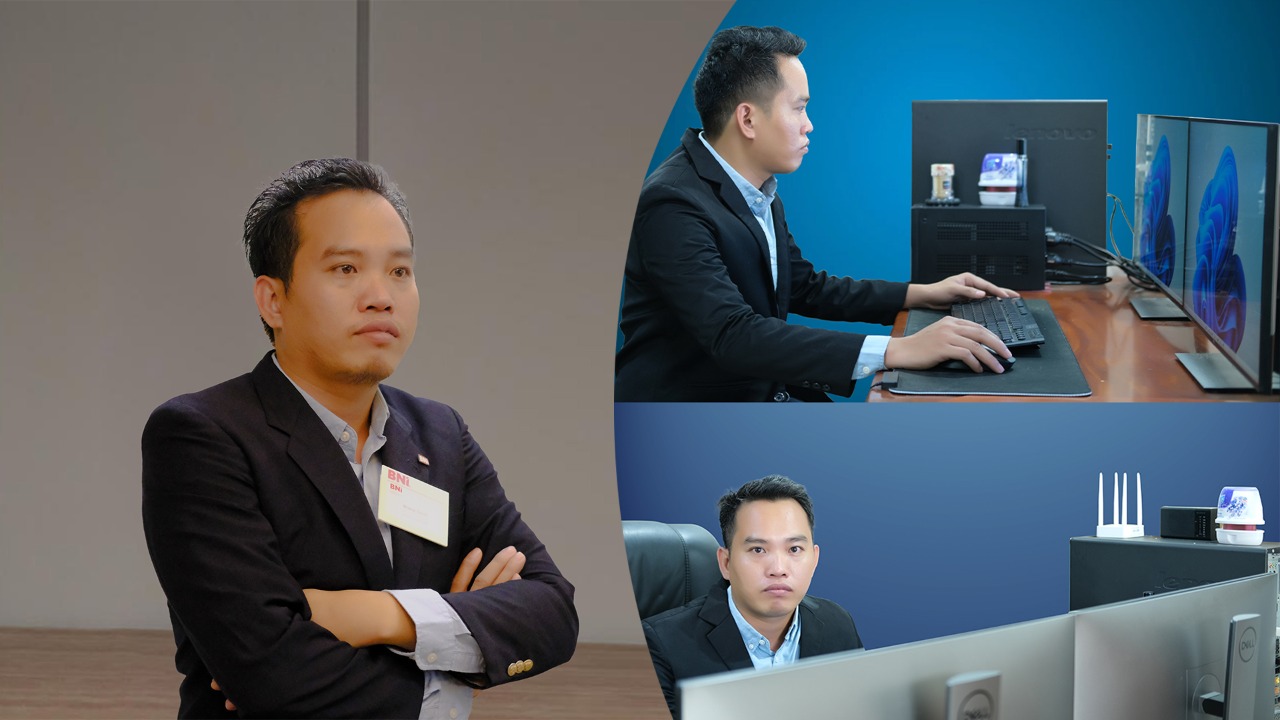 Mr. Bav Kong is the first child with having four siblings, that there are two men and two women, in his family. He lives in Chomkar Ler district, Kompong Cham province. Being born as the first child into a farmer’s family, but he could not live at ease, meaning that he is shortage of money. Well, after graduating grade 12, he had met a lot of obstacles in his life that he could not finish the Bachelor Degree.

A teenager coming from Kompong Cham Province tells that he has studied at Engineering and Construction University, but he had forced himself to stop learning just the second of the year. On top of that, the time passed by after dying of my mother, there is no supporting, no money, and I forced myself to not carry on my learning.

After dropping out of university just in year 2, with no money as well, one day he is absorbed in Social Media, so he commences to learn about the Social Media. One more thing, Bav Kong has said that since I quit studying in university, I have never learnt with the other teacher, but I have learnt only with YouTube and Google.

Actually, Mr. Bav Kong has commenced to learn about creating Page. Likewise, since 2013-2014 he also takes time to study Korea language and had become a Korea teacher in a public school. In 2015, he had gone to work in Korea for five years and in 2020 he had returned from Korea. After arriving home, he started sharing Digital and Occupation. Moreover, he also helps the other people deal with their problems, meaning that he did not get anything in return, but to help, Bav Kong said.

Besides, he also involves in teaching short course program in many institutes in Cambodia, and the subjects that will be trained are The Strategy of Management, International of Entrepreneurs, Making Business Plan, Micro-economics, Macroeconomics, Art System translation of writing information announcement, Marketing in Modern Styles and connecting other skills which involved occupation and Digital Skills. By doing so, he also shows the Occupation, Social Media Systematization, and Digital to many small entrepreneurs in Phnom Penh and some of the provinces.

Through a number of tasks that he has been done, Bav Kong has become a person who is strong at Social Media Systematization of Digital Sectors Skill and has been proved by many people, nowadays. Accordingly, he has proved that he is the one who deal with the problems of Facebook and Page with having a group of high command of handling with the social media in order to help many excellences and officials.

All in all, to give the advice to the young of entrepreneurs and the young generations who are interested in running a business and in starting an occupation, it is not convenient to do, however, I encourage you to have a high commitment if you desire to attain your dream and gold in your life. Likewise, by having the dedication is not enough, yet you have to make it creative with valuable proposition for our customers and the people who involves your business.

With Ken Joslin, you can Build Community, Gain Confidence, and Develop Clarity!