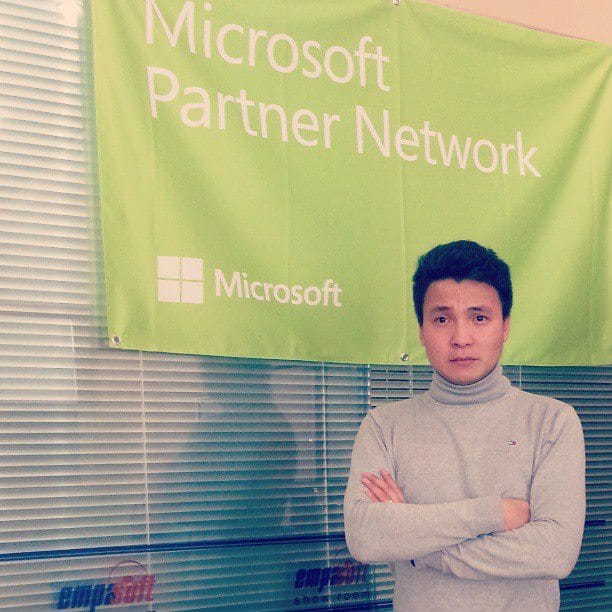 This Mongolian serial entrepreneur holds the reins of distinct areas like philanthropy, podcasting and digital influencing.

Bavuusuren Chuluunbaatar, better known as Biirchin is known name around the entrepreneurial space as he has his hands behind some hugely successful projects which have grown to massive heights of success under his leadership and guidance. This extremely successful Mongolian businessman is not only ruling the entrepreneurial space, but has also done well as a philanthropist, podcaster, and social media influencer. He has come a long way since the time he got hooked on to computers at an early age, Iearning programming in depth which led to his career boost in this area. He spent more than a decade programming, even attaining a degree in IT engineering from the Huree University of ICT in 2011, after which he began his journey.

Initially starting off as an IT engineer, realizing within a couple of years that this was not his calling, and entrepreneurship was, he changed tracks, establishing his own digital marketing company named Virtual Union in 2013, which also offered IT outsourcing services backed by a team of Microsoft Certified engineers. Since then Biirchin has grown leaps and bounds in his career even specializing as an AR specialist working with some of the biggest names in business like IBM, Fiverr, and Envato. He even excelled as a podcaster popular for his show HR Management Lab’s Podcast Speaks, which focuses on topics related to struggles, learnings in life, success stories and much more. That’s not all as Biirchin has also showcased his extreme creative side by managing rappers and artists music under him, which is phenomenal.

Working in areas of social giving also interests him as he has been contributing towards the day to day needs of school children since the past five years and plans to even donate five robots created by KYH Smart Technology, to hospitals. His Virtual Union LLC, is also investing huge amounts in building an online learning platform in collaboration with a European franchise that will prove to be a boon for many students, enterprises and government too. The multipreneur also serves as a CEO of Dragon’s Breath Mongolia chain Bubble Tea shop and Ice cream shop. “I believe that the entrepreneurial space has no boundaries, and one can go far as long as he can based on his capabilities to excel in it, and that’s what I have tried to do all along my journey,” says Biirchin.