Beauski and the Influence of Experience 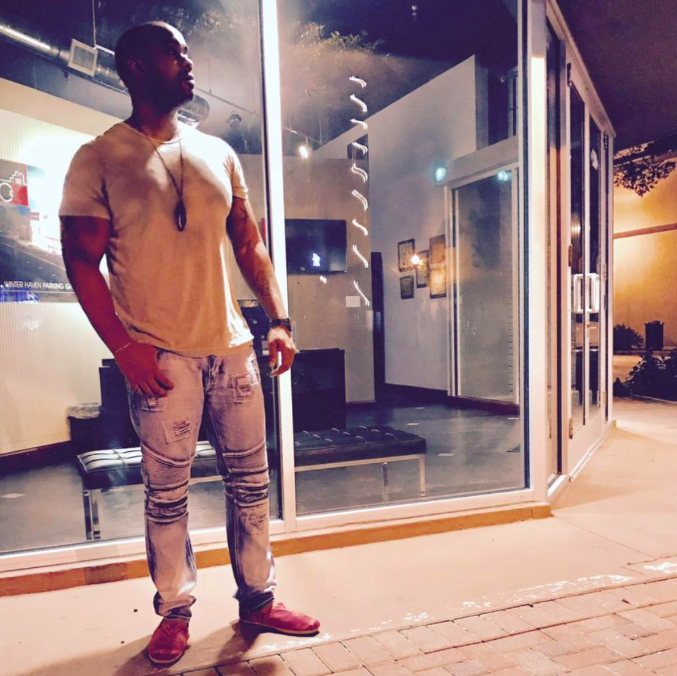 Born and raised in Louisiana, Beauski is an artist that proudly says, “Life influences my music.”  Being raised in the church helped him discover his calling for creating music, and his cousin inspired him to begin recording as a teenager.  This eventually led to performing in a band called ‘Border Patrol’. This then led to striking off on his own to create his own music and the creation of the record label B.R.E with his business partner.

In an interview, Beauski looked back on his accomplishments saying, “My greatest accomplishment is my son! I want him to have it better than I had it growing up, so I have to grind like never before! Also, I want to have my mom and dad say that they were proud of me and have their support while doing what I love. They were so hard on me growing up, but that upbringing made me respect life and everything that comes with it.”

Beauski’s advice to young artists and entrepreneurs is to, “Keep living your life to the fullest and never give up, you never know who’s watching … Wake up and take the day by the horns. Stay grinding! No days off.” This work ethic is sure to show through as Beauski is set to release a new EP titled “The Amsey Brown Project” at the end of the year. Be on the lookout and catch up with this artist below.

Connect with the artist: