Bill Gates: Solving COVID is easy than the climate 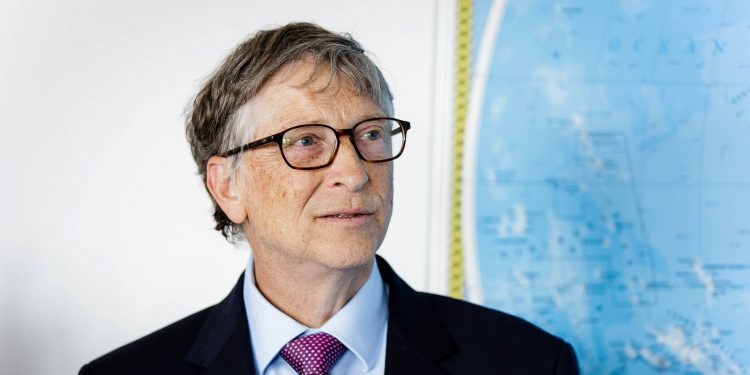 Fifty-one billion and zero, are two numbers you need to know about climate says, Bill Gates.

The billionaire founder of Microsoft says that solving the problem of climate would be the most fantastic thing humanity has ever done. Additionally, he claims that ending the pandemic is comparatively very, very easy.

How to Avoid a Climate Disaster’ is a Mr Gate’s new book, that is a guide to tackle global warming. We have never made a change that we are talking about driving in the next 30 years. There is no criterion for this.
Fifty-one billion is the amount in tonnes of greenhouse gases globally that adds to the atmosphere each year. Zero is where we need to get.

In his book, Mr Gates focuses on how technology can help us reach that zero. Renewable resources like solar and wind can help us decarbonise electricity, but that is less than 30 per cent of total emissions a pointed by Mr Gates.

Hence, we will also need to decarbonise the remaining 70 per cent of the world economy. Including Steel, fertiliser production, transport system, and much more. We simply have no other ways of making that at the time for many of the sectors.

Mr Gates has become a bogeyman for the coronavirus conspiracy theorist. Accused of everything from concocting the virus in a secret lab as a part of a global elites project to depopulate the world. Also, using vaccinations to insert microchips into people and control them.

He laughs when asked about this and says that he wants his ides to feed the green stimulus packages proposed around the world. Moreover, to be a run-up to the crucial climate conference at the UK hosting in Glasgow, in November this year.

Bill Gates believe that we are at a crucial point in a climate debate. Describing the young generation as the moral conviction, they have to change by involving themselves.

But it isn’t going to be easy to tackle he warns.