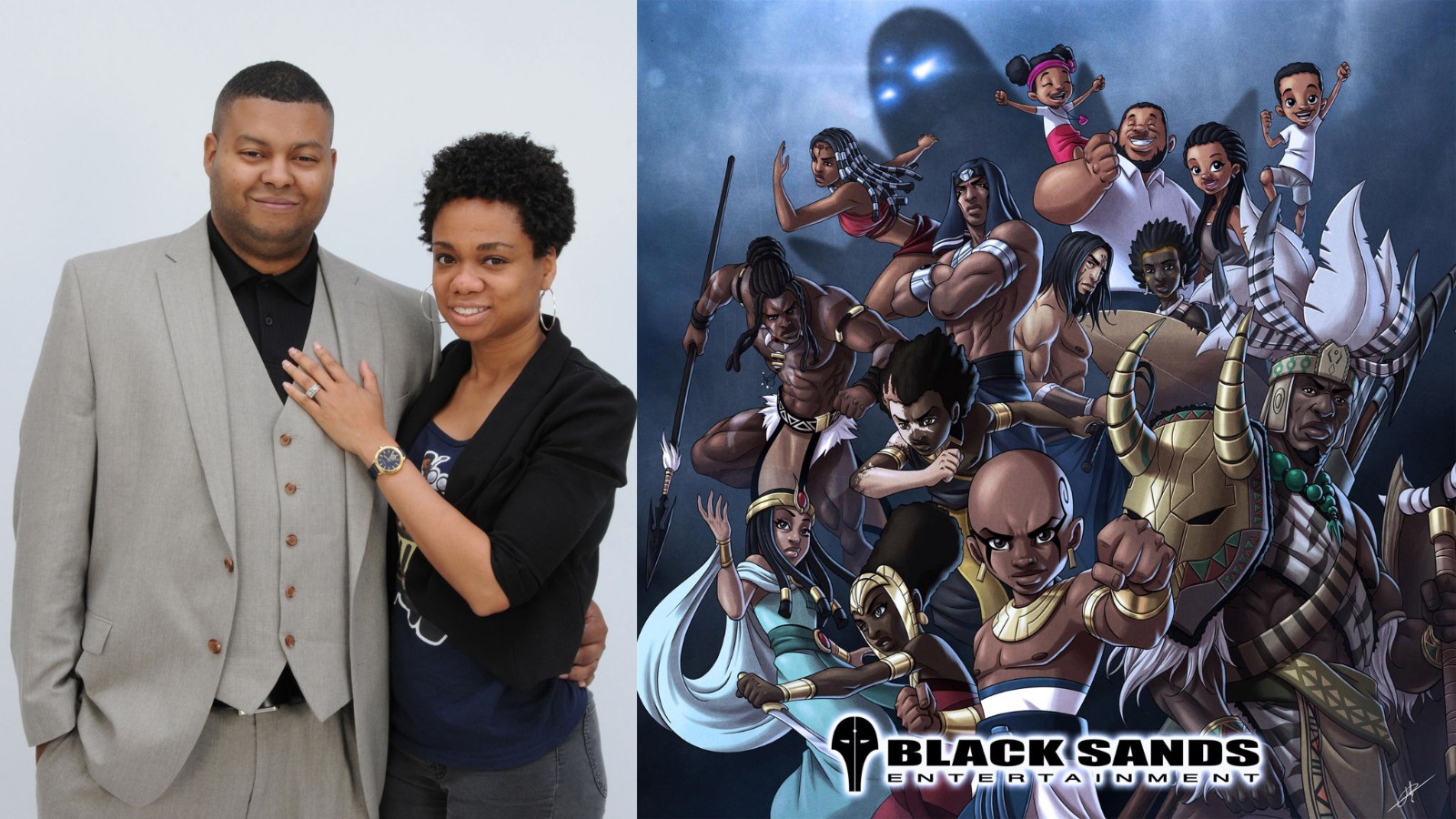 Going against the grain is always challenging. The entertainment and publishing industry has established specific criteria for what sells. But many stories worth knowing might not always fit in the mold and do not make it to the light. But Black Sands Entertainment chose to stand firm and forward the richness of African culture, not only to entertain readers but also to educate them on the legacy Black history has.

Black Sands Entertainment is an independent publishing house dedicated to amplifying the narratives of the Black community even before the slave trade happened across the globe. The company aims to educate today’s Black people to learn the value of where their ancestors were and how beautiful their lives had been before they were subjected to oppression. Black Sands believes that there’s so much information filtered out by mainstream media on the rich legacy of Africa, and it aims to counter the prejudiced and biased stereotypes bigger firms present to the general public.

While comic books mainly revolve around superheroes with out-of-this-world powers, Black Sands Entertainment goes above and beyond to uphold its mission of passing down the legacy of the Black people by ensuring that both parents and their children get to enjoy the contents of its comic books.

Chairman and founder Manuel Godoy shared that he began writing comic books after serving in the US army. Before that, he pursued a college education, taking up a bachelor’s degree in economics. After graduation, Manuel originally wanted to become a video game developer but the opportunity for writing comic books presented another bright career path. “Little did I know it would turn out so well,” the founder said. Dedicating talent and hard work to his craft, Manuel soon made Black Sands: The Seven Kingdoms comic, and everything took off from there.

Still, it isn’t to say that his journey was without challenges. Raising capital for building Black Sands Entertainment was one of the biggest hurdles Manuel had to overcome. In one of the most crucial turning points of his career, Manuel chose to face challenges head-on and countered each problem with a solution. Long before he knew it, he was already able to grow Black Sands into what it is today—the leading independent Black publishing house in the United States. To date, the company has sold over 60,000 books. Black Sands also obtained over 1,500 investors, over 800 loyal patrons, and built a solid social media presence across various platforms.

“For years, we only had about four core members on our team. Now we have dozens. Those initial four helped us create the amazing visuals of the Black Sands Universe,” said Manuel. Today, Black Sands Entertainment is home to some of the most seasoned professionals in the animation industry. Some of its team members used to create animations for Disney, Pixar, and other prominent animation companies.

“I believe my military experience has allowed me to make a sound business with strategic partnerships that allow us to scale. Most CEOs want absolute control, but that limits the ability of the whole,” Manuel added.

Asked what keeps his team going despite the challenges, Manuel explained that they are encouraged seeing how Black parents and their children could bond over their books. Black Sands Entertainment is playing an active role in empowering the Black community to amplify their culture. The company bridges today’s readers to their beautifully diverse past, uncovering the strengths their ancestors have that might not always be highlighted by mainstream media.

“The family unit is untapped in today’s society because everyone wants to entertain either the child or the parent,” said Geiszel Godoy, publisher, author, and wife of Manuel. “Why can’t we do both and educate them as well?”