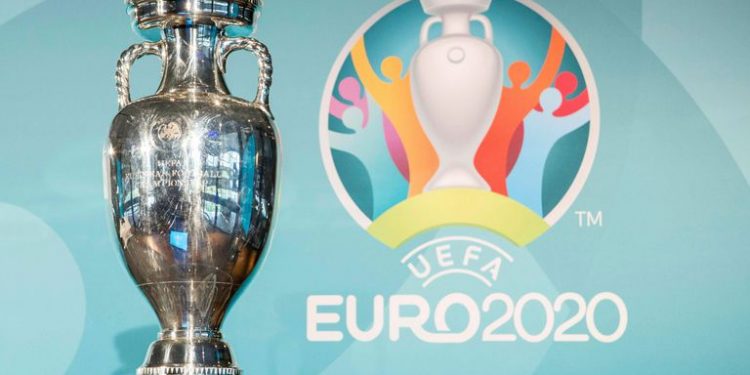 Mr Boris Johnson has stated he would “love” to see the UK hosting the World Cup of 2030.

In a drive to boost the support post-pandemic, the PM has offered Britain’s stadiums for the entire European Championship. But he also joined that he wishes the World Cup to come to the UK.

He added that he would love for the home of football to host the World Cup of 2030. Moreover, adding that it would be a fantastic thing for the whole country to relish.

He said they want to do much more to promote sport post-pandemic. Moreover, to see a bonanza of footballs in the upcoming years.

Because of the global pandemic, the Euros were delayed last year.

The tourney is continued across 12 countries, with Wembley’s semi-finals and final set in July. But the PM told The Sun the UK would host other matches if needed by UEFA. Urging speculation, the nation could indeed host the whole tournament.

The fixtures at Wembley come after the planned lifting of restrictions on Covid on 21st June in England. The lifting is giving the hopes for the matches to continue as usual.

The government will provide £2.8 million to pursue the World Cup bid. This would be by England, Ireland, Wales, Northern Ireland, Scotland to host the tournament of 2030.

The football association, in a statement, said they were delighted that the UK government has promised to support the bid.

Spain and Portugal are preparing the rival bid. Additionally, it has been reported that UEFA wants just one bid from the continent. There is also a bid shaping up from South American countries Argentina, Chile, Uruguay, and Paraguay.