BoxBoy Globe-Trots as he Tours the World Creating Hilarious Content

Popular internet sensation, BoxBoy, shares videos of his globetrotting adventure as he visits different parts of the world 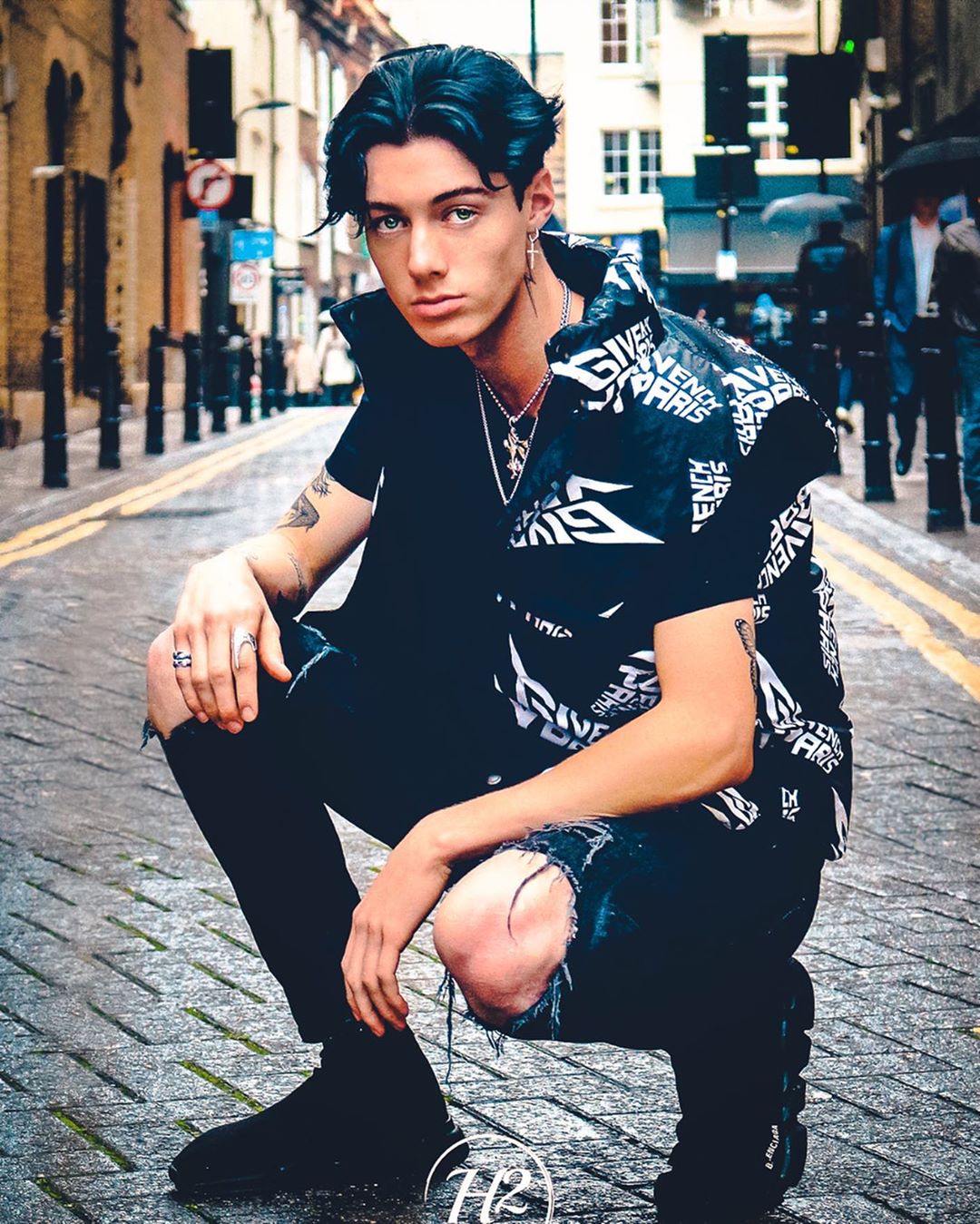 The Australian online celebrity and influencer BoxBoy has continued to spread his wings across the globe as he thrills his millions of fans and followers on the internet with his adventures and hilarious videos. The comedic figure and online prankster has seemingly continued in his pursuit of a world tour, visiting a host of countries in a relatively short while. In recent time, BoxBoy has visited Australia, New Zealand, USA, UK, Italy, Spain, France, the United Kingdom, the USA, Romania, Turkey, Thailand, and Sri Lanka, creating content in each country and showing his fans some of the amazing great places and cultures of these nations.

A story of social media influencing will be incomplete without mentioning BoxBoy. Since he broke into the scene in 2018, the Instagram star and YouTuber has not rested on his hoax of creating viral videos on the internet. The internet star gained a lot of fame and attention for funny content, vines, pranks, and public reaction videos he published on his Instagram account. Collaborating with another talented content creator in the person of Jeffrey Yang, also known as Jefo, BoxBoy almost immediately became the toast of social media users, treating them to entertaining content.

The 20-years-old celebrity has, however, put a face to online influencing, relating with his fans across the globe on a different level. BoxBoy has been able to bring some realism to social media influencing, connecting with his fans across the globe as he visits different parts of the world. His open personality has probably helped him in this light, showing his fans all it is to know about him.

The net worth of BoxBoy is not public knowledge but rumor has it that he rakes in an estimated average of between $3,000 to $5,000 per sponsorship deal. Considering the number of brands on his neck looking to leverage his social media strength, BoxBoy looks to be doing well for himself. This also explains why he can afford to tour the world even as a teenager.

Azurra - Aspiring singer and actress from Canada attaining her ideals

Azurra - Aspiring singer and actress from Canada attaining her ideals