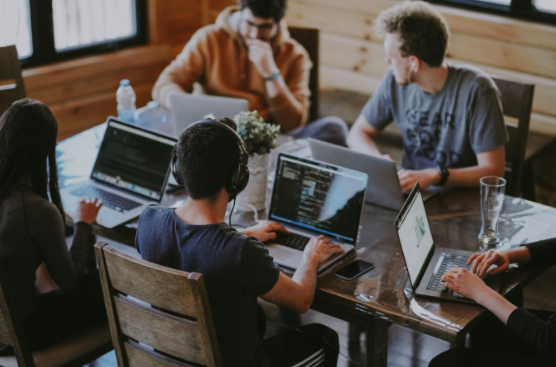 Brainstorming.com has launched a new collaborative ideation platform intended to help people share and upgrade each other’s ideas. Each of us has strengths and weaknesses. combined however, there is synergy and there is great intellectual power. The platform’s goal is to bring together communities of creative individuals and help focus their collective intelligence on specific problems.

The launch of the platform seems to be a natural evolution for the company aiming to advance the frontiers of science and making our technologies catch up with our ambitions.

Company’s founder, Darko Savic, explained that the platform matches people by field of interest rather than expertise, helps them bridge the different paradigms, and keeps the destructive human behaviors like trolling, bullying, posting nonsense, at bay. Different minds look at problems from different perspectives. What may be obvious to one person, can spark a revelation in another brain that is wired just a little differently. The focus is on having the thought process move from mini-breakthrough to breakthrough. This should result in productive collaboration between people who tolerate each other’s shortcomings and build upon each other’s ideas.

He further elaborates that everything humanity has ever created has been accomplished on the shoulders of others. It’s how people achieve progress. The brainstorming platform turns this into a focused idea iteration process.

Initially, they are starting with a narrow focus audience interested in the science of biological longevity. They expect that with time, as the user base grows, the topics would organically diversify and encompass whatever people want to brainstorm about. They plan on establishing dedicated focus teams for each of the humanity impacting fields like artificial intelligence, climate preservation, bioengineering, space travel, entrepreneurship and others.