Breaking the glass ceiling and rising to the top is SneakMobb Stone, an American rapper and true artist.

His strong decision to do something bigger and better in the rap culture has helped him carve his career as an artist overall. 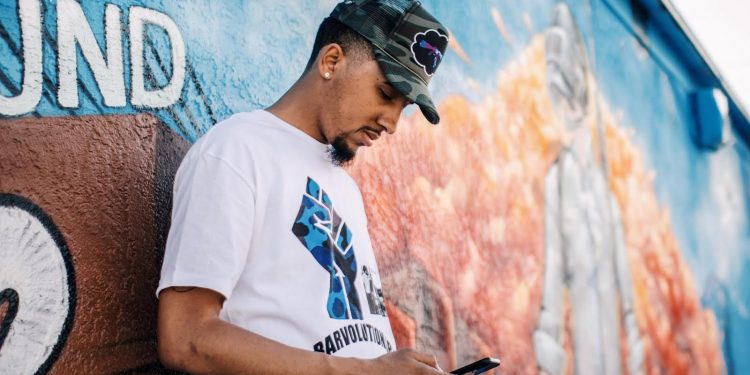 Most people are well aware of the numerable life struggles that come along the path when one decides to do something better or achieve something bigger in life. These challenges are bound to come in the way as they are meant not to break the individual but to make him if only one understands this. Very few understand this notion and move ahead with small and steady steps to realize the greater good that they would achieve if they choose to not lose hope and persevere in the course of action. It takes courage to live a life in a negative environment and to grow above those struggles to choose a life worth living. One such young lad from Indiana is the rising rapper named SneakMobb Stone. He knew what he had to face in his childhood, but his strong decision to overcome all his challenges in life made him carve a fruitful journey for him as a rapper and musical artist.

Since the beginning, SneakMobb Stone has an inclination towards the music world and started at playing with different and new words and created tunes around the same. This talent of his was realized by him nine years ago in 2011. However, the journey after that was never easy; it made him struggle and lot and faced him with many hurdles, but he always believed that problems are never bigger than persons and this made him defeat all his struggles in life. In 2016, he came out full-fledged as a rapper and musical artist with his songs. The following year in 2017, he even got an opportunity to collaborate with a campaign. 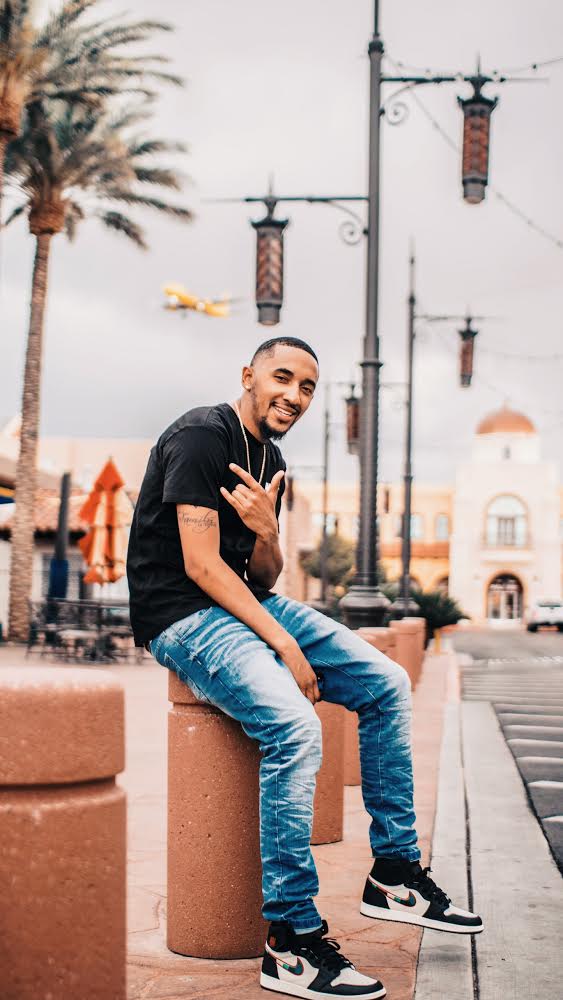 His consistency in his work and in developing his rapping style helped him receive a lot many exciting offers with some of the top labels of the music industry. And, not just that he even collaborated and developed great relations with the big names of the industry, which helped him to get great songs and also albums.

In 2018, he shifted to Las Vegas and in Nevada, he got the opportunity to gain great contacts and develop relations with many top artists. In Las Vegas, he learnt many other things about the music industry, including the business side of it as well. The city even inspired him to enter the industry of cannabis.

His popularity is increasing each day with the kind of peppy songs he has been creating and serving the right amount of entertainment to his audiences. The latest track of his “Perfect Combination” in just a few days has already become a hit and with each of his blockbuster songs, SneakMobb Stone is getting near to greater heights of stardom.

Want to Use CBD Oil for Anxiety? Here’s What You Have to Know First

Did someone say Rollerskating in the metaverse? Read on to know how Maya Bernaia’s Metarollers will make this possible.

Challenges to the Suspended Ceiling and Partitioning Sector in the UK: Covid-19