CA based marketing specialist Salman Yasiin talks on how he’s built a fully digital business that allows him work while traveling the world. 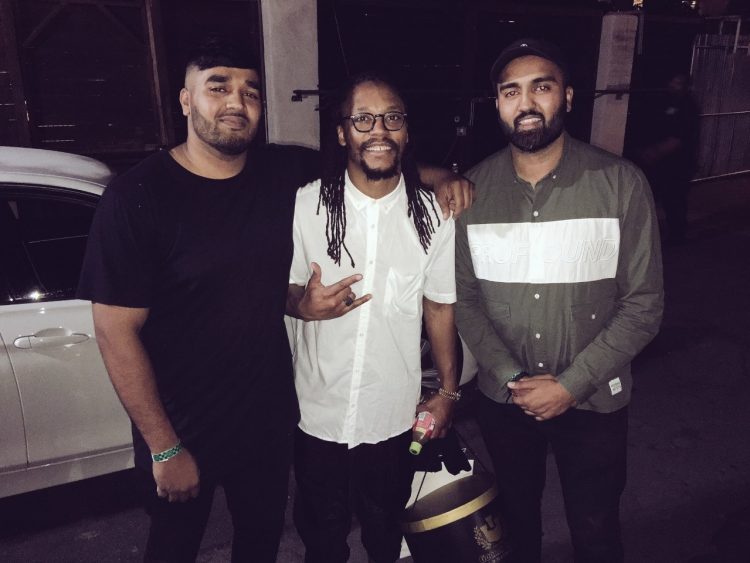 For most people, the idea of working and travelling together is an unrealistic dream. Not for Salman Yasiin, who made that dream a reality for himself. Since a very young age the idea of being able to travel and work was a dream of his. Thanks to his brilliant ideas and hard work he has made that possible for himself. Salman runs a fully digital marketing agency which gives him the freedom to work from anywhere in the world. Not only is this one of Salman’s greatest joys in life, but he also claims it benefits his work greatly as he is able to pull inspiration from different parts of the world. However, running a marketing agency isn’t the only aspect of his career that allows him to travel. He is also an expert in crypto currency trading, which began by being an early investor in Bitcoin back in 2017.

Salman wasn’t always fortunate enough to work and travel. It is something he has worked extremely hard for over the years. His career began at Active Ride shop, and although at the time it was only supposed to be a seasonal role, he found himself thoroughly enjoying his work. He did a lot of research on management and marketing and applied those ideas at his store, even though it was outside of his work duties. This impressed bosses at Active, and soon promoted him to store manager. This allowed him to gain a lot of experience and experiment different marketing tactics. By the young of age of 24, he has already been promoted to work in the corporate marketing department after a marketing concept he applied at work which saw incredible success. However, Salman’s dream to work and travel was soon to come. Lucien Aguilar, head of IT at

Active, introduced him to Bitcoin in 2017, and he took immediate interest. He spent the next 6 months paying close attention to the crypto market, which he claims, “changed my perception of money”.

By 2018, Salman quit Active so he could further pursue the crypto market, and went on to have huge success doing so. This meant he could travel as he worked, the first time he was able to realise his dream. His success in crypto meant he was in a fantastic position to launch his own marketing agency, moonSTUDIOS, a very special marketing agency which tailor makes their marketing services to benefit each individual client.

Working with people all over North America and Europe, they still are able to give each client their full focus and they work vigorously to ensure they get the result they need.