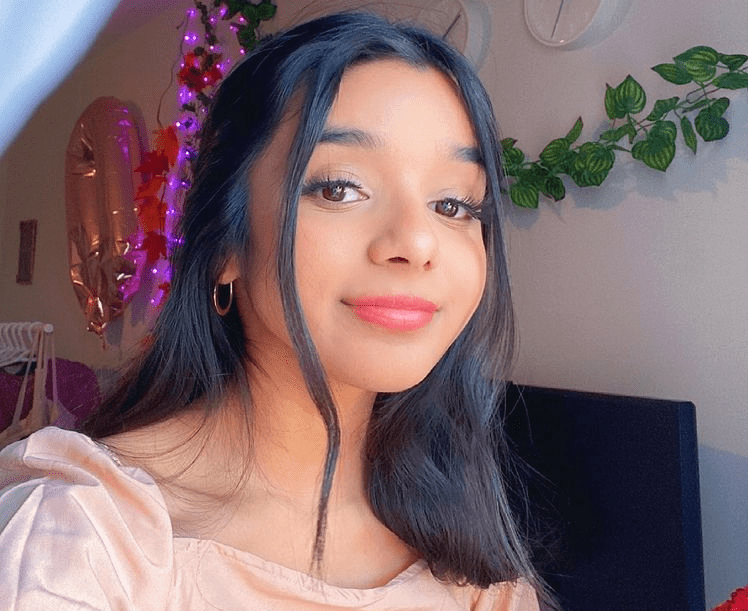 Eemaan Qadri, popular as EMA, is a Toronto, Canada-based musician, who has released her new single, “Love Languages” just recently. It is about two different personalities who don’t know the way to express their love for each other in an expected way.

Due to this, the two romantic souls feel distance from each other. The song “Love Languages” teaches the importance of being with someone who respects your love language. The music video for the song will release soon on August 4th.

EMA is a 20-year-old singer/songwriter/recording artist who has been pursuing music since she was 8. For the past 8 years, she has been performing across LA & Toronto. Her music expertise is singing, performing live, releasing originals and covers on different music streaming platforms.

EMA has passionately worked for her single, “Love Languages” for the last 2 years. And she has embedded the fine musical elements into it to leave a strong impression on her audience. ‘Love languages’ reveals the five love languages to express love.

It also shows the way one expresses her love and how one wants his partner to express their love for him. EMA has penned down the single, “Love Languages”, and Aline Martin has co-written it. Mike Tompa has produced the single excellently.

Her last original single, “Get It” became the top single with around 50k streams on Spotify. And the cover “Heather” by EMA just hit 1 million streams recently. The musician has gained good popularity on social media by posting regular content for her fans.

Since 2019, EMA has been releasing her own original music. Now, she has even gained global listeners from Indonesia and the single, “Get It” has gained a place on the 20th spot on Indonesian Top Viral Hits on Spotify charts.

Listen to her Music:

How Wristbands are Helping Promote London Based Businesses