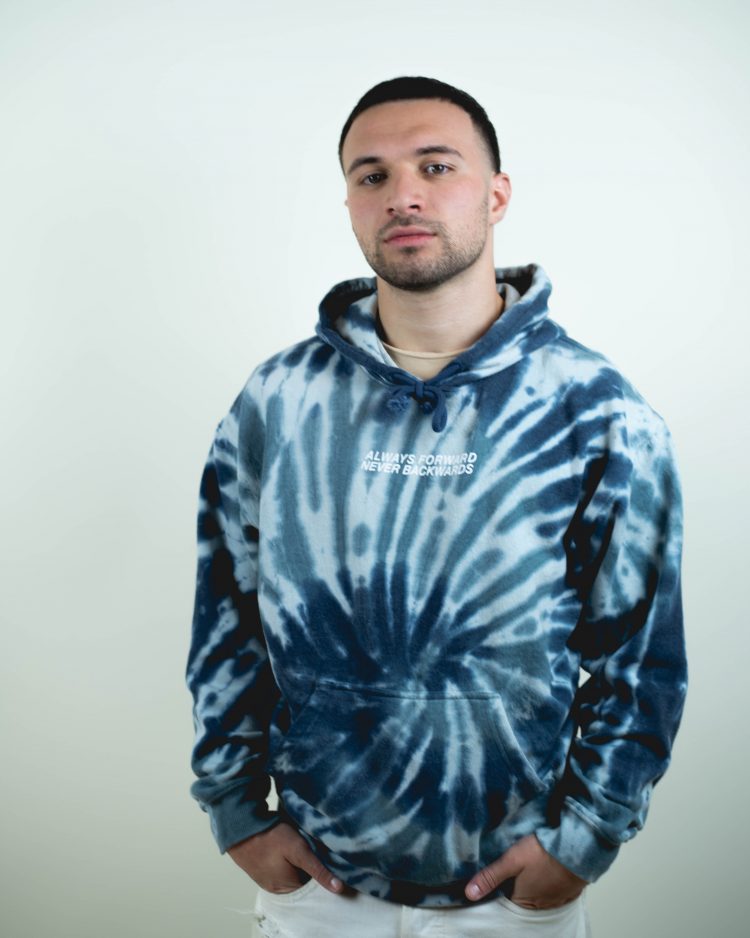 Ever since the emergence of Soundcloud artists and rappers, the music industry has become a difficult world to make a big splash into.

Even with a saturated industry, it is important to note that artists who still stop you in your tracks are still out there: like popular recording artist P Double.

With tens of thousands of streams across streaming platforms like Spotify, Apple Music, and SoundCloud, artists like P Double have made it clear that the only way to completely dominate your competition is to make your own path in the industry and do 95% of the work yourself.

Before going into a partnership with Full Effect and cofounding entertainment company Kingsroad Entertainment, P Double took part of the fascinating journey of becoming an independent artist.

P Double is not afraid of the music industry considering that he has adopted dozens of accolades after emerging in the dance scene at a young age.

The bright lights, big crowds and difficult schedules was something he was already used too.

But P Double knew he wanted to be more and expressed to us that although the dancer lifestyle may have been a good life, an ‘easier one’ were his exact words, with his talent levels he knew he could be so much more.

This dedicated musician wanted to become a well-rounded world class entertainer, so he knew he was certainly destined to do more.

If that meant going back to school, then that was a stepping stone P Double was more than willing to take.

He studied ‘audio recording and production’ in a program at the Institute of Audio Research in New York City.

This is where he met Full Effect and their new partnership Kingsroad Entertainment blossomed.

“He is the only person I’ve had invest their time and effort into my development as an artist and a person. Real sweat equity and mentorship. He opened my mind about the history of the genre, song writing, syllable rhyming, double entendres, and storytelling. It was like rap boot camp. I don’t think either of us thought at the time that 8 years later we’d be business partners and taking over the world together record by record, but make no mistake, that is precisely what is happening.”

Whether it be his aura, sound, style, or vibe, very few passionately talented artists like P Double simply just have a certain type of star power that becomes evident when you’re listening to his music or hearing him speak.

If you are interested in finding out more about P Double and checking out his brand-new single ‘Paid’ then we definitely encourage you to check out his social media links below: