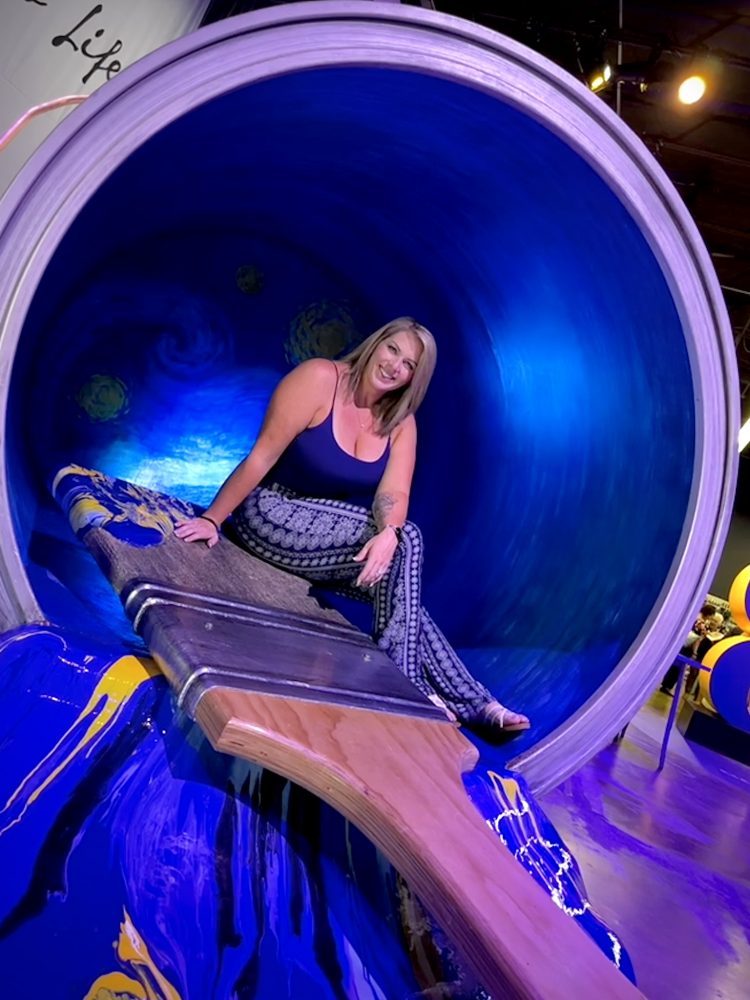 The majority of couples can attest that married life takes work. There isn’t a single factor that ultimately determines what makes a marriage happy or successful. However, statistics show that a career can have a strong influence. The content creator and influencer Cayleigh Couch made unconventional career choices that saved her family from a plethora of troubles; however, they weakened the relationship and ultimately resulted in a broken marriage.

Hailing from a small town in north Texas, Cayleigh’s ambitious and big personality often got downplayed, but her inner voice knew she was destined for success.

She got married at 19 years old and had her first child at 20 years old. Her marriage was a rollercoaster ride – fun and scary. Due to circumstances, she became a stay home mom with a husband in the oilfield who was away most of the time. It was undoubtedly difficult, but she managed to raise her baby boy and later began her business venture, “Trophy Wife Seamstress.”

Success followed the small-town country girl with big dreams. She even began her fitness journey documentation under the social media handle “Withstand the Weight.” However, when a second child came into this world, the circumstances became a little tighter around the couple. Finances became stressful for the family. The struggling couple stumbled upon online models camming in exchange for money through streaming adult content live.

After weighing all the pros and cons, she decided to start her journey as an adult star, which in hindsight, became the best and worst decision of her life. Her popularity grew at an alarming speed. But deep inside, though she felt insecure about putting herself like that in front of thousands of strangers, she owns all of her choices.

Through online exposure, Cayleigh grew to embrace her “flaws” and grew more confident. But on the flip side, the creation of adult content, solo or with her husband, started to affect her mental health. While she played the most confident woman online, she felt like she was ‘dying on the inside.’

Her online presence and perception were reduced to physical appeal only, overshadowing her achievements. It also affected her marriage by bringing up insecurities that needed to be worked through but were left unresolved.

Cayleigh recounts, “Experiences change you. You grow and aren’t always that same young girl from ten years ago. Marriage was affected, my depression was at a high and I buried myself in the gym and documented mental health as well as physical.”

During this time, her popularity soared but her mental health and marriage crumbled. She ventured into a different direction of content creation by joining OnlyFans as a model for paying off debts. While the decisions were taken mutually, the adult industry, even as a solo performer, is difficult on relationships.

After a very long time of contemplation, Cayleigh made a momentous decision to end her marriage of 12 years. Conflicted with her decision initially, she knew that only time will tell if she was making a huge mistake or the best decision for herself.

Once the decision of divorce was sealed, Cayleigh was freed and a huge weight lifted off her shoulders. She felt light again. Today, she is an inspiration for all women out there going through turbulent relationships. Feel free to reach out to Cayleigh Couch on her Instagram account.