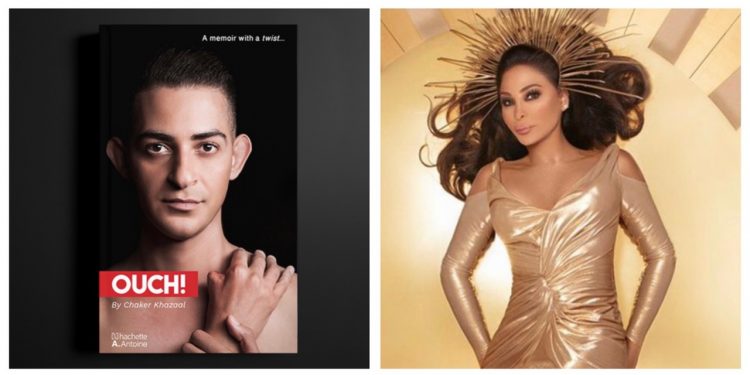 This long awaited fifth novel delves deep into the psyche of acclaimed Palestinian-Canadian author Chaker Khazaal as he navigates a dark and painful journey. A third-generation refugee, Khazaal strives to escape displacement and find his rightful place. In his fifth book, Ouch!, Khazaal gives readers a detailed glimpse of his childhood, “escape” to Canada, then becoming an international figure and author, to global COVID19 lockdowns, a court case appealing his return to his native land, and lastly the tragic Beirut Blast.

OUCH! is an outcry of pain oozing from the twisted minds, plots, bodies, and characters past and present. A memoir with a twist, Khazaal lays bare a secret even he couldn’t foretell. It’s also a story of hope, a painful pursuit of acceptance and success, a journey undertaken with nothing to lose but everything to gain.

Launching his book first at the Athens Democracy Forum in association with the New York Times, Khazaal returned to Beirut to innovate a new concept for book signings amid the COVID19 lockdowns.

Ouch! was published for bookstores, Amazon, and as an e-book on October 17, the first day anniversary of the Lebanese Revolution.

Starting this week, Khazaal will host a very limited number of private signings to celebrities and public figures in cities like Beirut, Dubai, Cairo, London, Paris, New York, and Toronto. Beirut’s events will be hosted by The Smallville Hotel where many of the book’s events happen at. 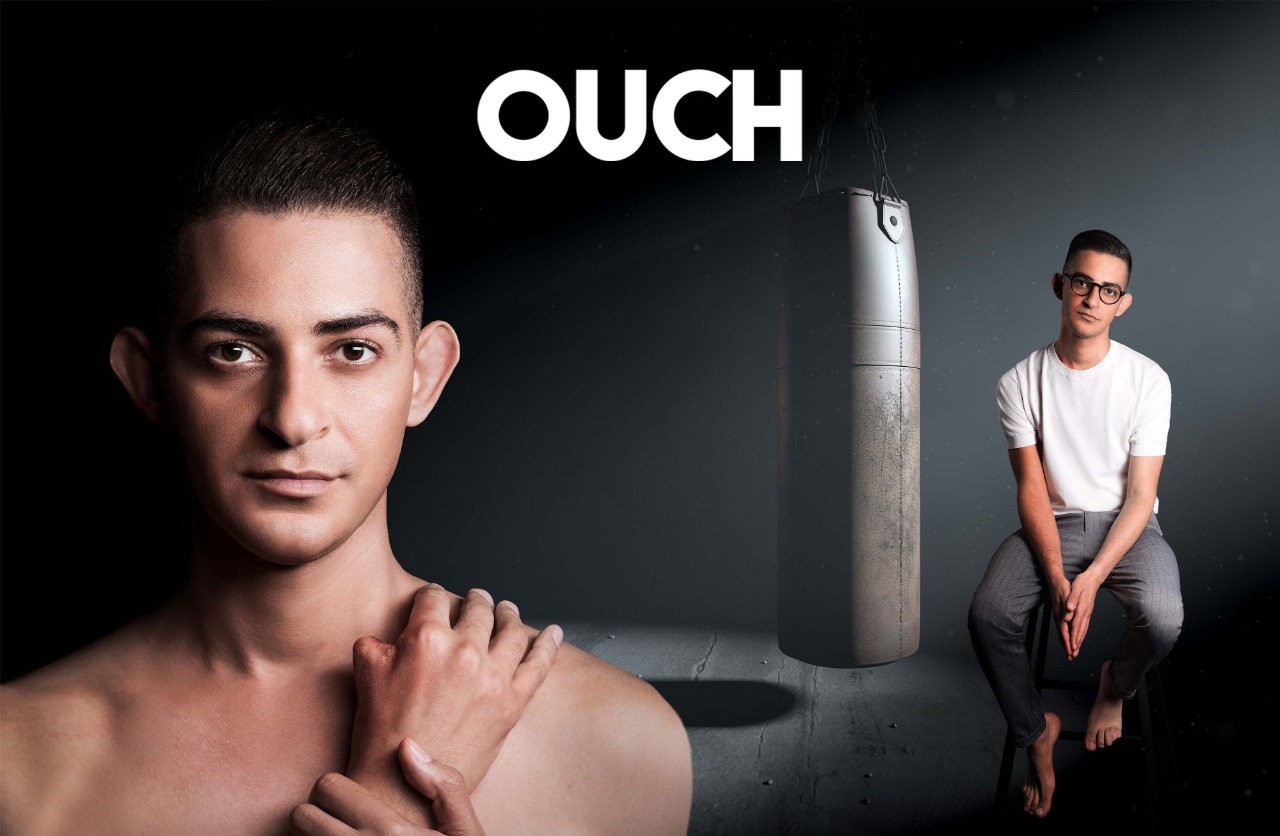 “These are dinners themed after the book and private to the celebrity and her/his choice of friends, or as we called them on the invite cards, “Quarantine Mates.” Khazaal explains, adding that these are going to be experience dinners with different menus based on the book’s characters, and other activities. Most importantly, the book-themed dinners will have all COVID19 safety regulations in place.

“We are working during a pandemic. We need to be innovative, we need to think out of the box, and this is what we have been doing as a team. We are planning these dinner experiences, we have partnered with Facebook for an online book reading, and we are working with our partners at DapraLab in New York for more activities.” says Omar Kandil, the project’s manager.

Elissa, one of the most prominent and highest-selling female Arabic artists in the Middle East, is the first celebrity guest to be invited to such first-ever literature experience. Elissa is a friend of Chaker’s who has helped him tremendously in his journey. She is mentioned several times in Ouch! where Chaker thanks her for supporting the youth talents. Chaker has also paid tribute to Elissa’s father in the book, the late Lebanese poet Zakaria Khoury.

Ouch! is now available in bookstores and on Amazon Kindle and iBooks. It has already been in the Amazon Canada’s Best Sellers list for Memoirs and Biographies.

As the book’s Senior Editor, Allen Carter, states in his Foreword: “You are about to read Chaker Khazaal’s best literary work to date. Chaker was brave to share this story. It is revealing, personal, and, at times, painful (as it should with a title like Ouch!).”