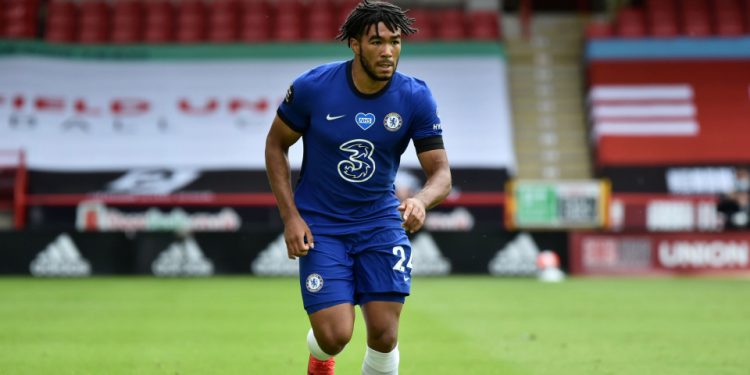 Chelsea’s 21-year old right-back Reece James posted a screenshot on his Instagram. In the screenshot, it was quite clear that Reece received some racist messages from an unknown person. The English defender posted this screenshot and added that ‘somethings need to change’.

After the incident, Chelsea Football Club released a statement where they mentioned that any discriminatory behaviour is unacceptable. The football club also mentioned that they totally condemn it.

Chelsea’s statement also included that we’ve to create an environment where hateful or any discriminatory actions are completely unacceptable in sports. Thus, we raise our voice to all social media platforms authorities to take a stronger action against these actions. They ended their statement by saying that “something needs to change and it needs to change now”.

Moreover, the UK government is planning to introduce new laws against online abuses. In addition, the Premier League has also launched its own online abuse reporting system.

After such incidents, Twitter also released an online statement where they mentioned that racist behaviour has no place on our platform. We will identify accounts that violate any Twitter rules and will take a strong action against such accounts.