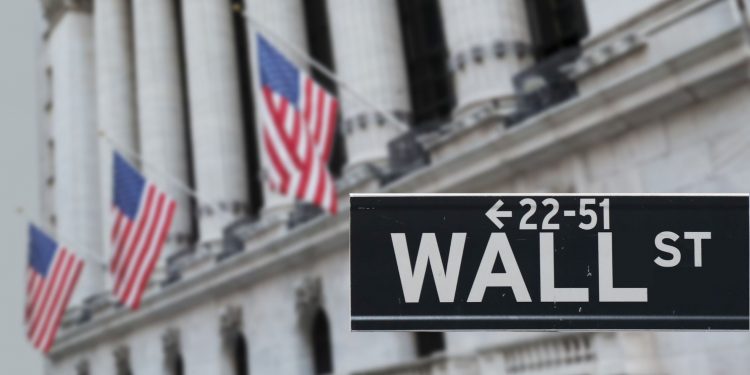 Three Chinese telecom majors have asked the New York Stock Exchange (NYSE) to ponder over its decision of delisting them. Following the executive order from Donald Trump, the NYSE announced the delisting of China Unicom, China Mobile, and China Telecom on January 7.

The decision to delist three Chinese telecom giants was dramatic and surprising as the NYSE changed its decision of delisting all three on 31 December after consulting regulatory authorities. But it was for a temporary period as the NYSE again announced to delist them after a few days on receiving “new specific guidance” from the US Treasury Department.

Now, after Donald Trump’s departure from the White House, Chinese telecom giants have requested the NYSE to review its decision of their Wall Street delisting. The three Chinese telecom firms have expressed that they had strictly followed laws and regulations, market rules, and regulatory requirements.

Donald Trump’s executive order restricted the US people from making investments in public companies that have links with the Chinese military. MSCI, FTSE Russel, and S&P Dow Jones Indices removed the three telecom firms from benchmarks in January 2021.

It led to the wiping of a combined $5.6 Bn value of their Hong Kong traded shares. After taking oath as the US president, Joe Biden has reversed many decisions taken by Donald Trump. But it is not yet clear whether he will show the same attitude towards the subjects related to Chinese companies and national security.

The three Chinese telecom firms gain all their revenue in China and they don’t have a significant presence in the US. Many Chinese companies enjoy dual listing in the US and Hong Kong.