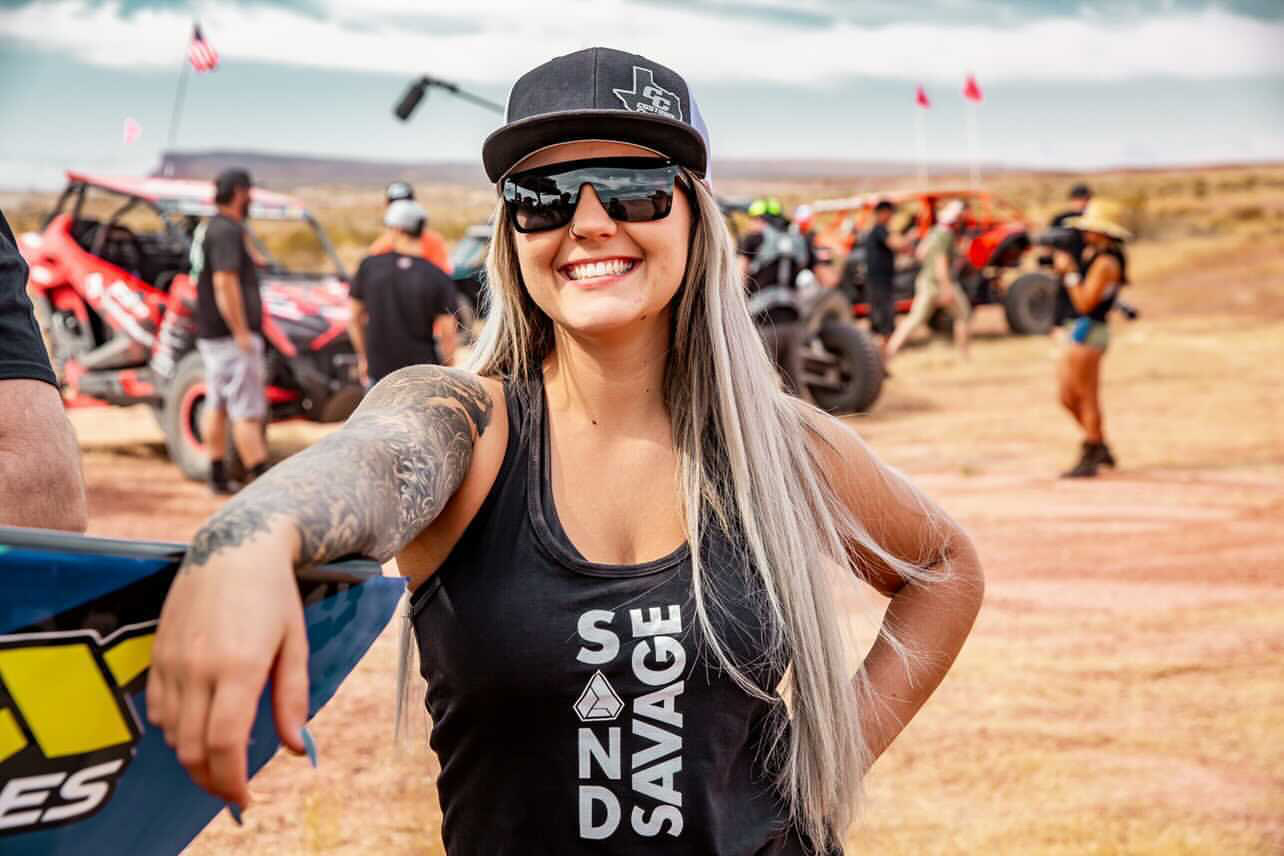 Chloe Yonker known as The Cummins Cowgirl on social media is a former heavy duty diesel mechanic turned full-time content creator and entrepreneur. Once upon a time, she used to wrench on semi-trucks for a living, but now, she works from her own shop, running errands, fulfilling orders from websites, and picking up parts for vehicles she is working on while still having the time and freedom to travel the world.

As a heavy duty diesel mechanic, Chloe yearned for independence. She wanted the freedom of her time and to be able to choose which companies to work with. Inspired, she set out to build her brand, working tirelessly to build a company that is now a raving success. She has sold merchandise all over the world in countries such as Australia, Sweden, Canada, New Zealand, Mexico, Finland, Turkey and several other countries.

Like everyone else, Chloe Yonker had her moments of fear and faced internal battles. Before she became a confident mechanic, her lack of experience led to self-doubt as she was not sure she was knowledgeable about the trade or strong enough to make it in a male dominated industry but she powdered on, through sheer determination and built a successful brand. At the core of Chloe’s business model is honesty and transparency. She focuses on building a community through her brand by writing personal thank-you messages to her customers.

Through her social media platform as a content creator, Chloe has carved a niche for herself, marketing her skills and monetizing it by advertising for large companies. Chloe helps to positively influence her followers, especially women, proving that being a woman in a male dominated industry should not be a hindrance to success. She also wants to reach the younger generations, showing them that being hands-on and working on things is an amazing skill to have. She draws her inspiration from her family and friends who have been very supportive and from other female entrepreneurs and mechanics. “It’s amazing seeing other women succeed and do big things because it makes me want to push harder and do amazing things with them,” she passionately shares.

She encourages her followers to follow their passion, hobbies and dreams, put in the work, remain consistent and learn from mistakes, while also availing themselves to change. She also encourages them to take a personal break when needed. In the coming years, Chloe hopes to own a full automotive shop, working on multiple vehicles from customers. “I want to be a bad ass babe everyday, even on days I don’t feel like one. I love being independent and I have very large dreams that I want to accomplish and those won’t be a reality unless I get up and work for them,” she explained.