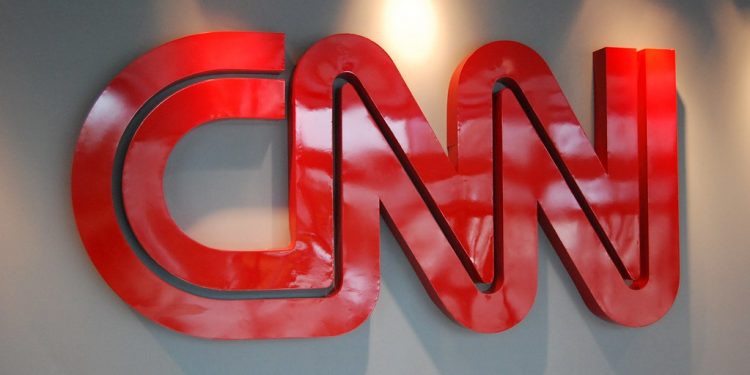 The viewership of the once-proud network CNN is day by day getting diminished. According to media watchdogs and insiders, CNN is facing a credibility crisis as ratings continue to collapse time and again.

The channel has no apparent plan in place to fix things anytime soon. The total viewers of CNN in the second quarter of 2019 was averaging to only 541,000 which is almost less than half of Fox News Channel’s which is 1.3 million average.

The major fight was during the primetime hours of 8-11 p.m. Here, CNN averaged a dismal 761,000 primetime viewers while FNC averaged 2.4 million. Economic Times is the fifteenth most-watched network on basic cable behind networks such as TLC, Investigation Discovery and the Hallmark Channel.

Joe Concha, The Hill media guru informed Fox News that the freefall of CNN might not slow down mainly because their primetime shows are generally filled with liberal opinion and are not straight news which the channel claims to be.

Concha further added that ideally Q2 of CNN was a particularly news-rich quarter where they highlighted the release of the Mueller report, its aftermath and controversy following it. Also the channel had launched several high-profile Democratic candidacies including Joe Biden and Pete Buttigieg to propel 2020 coverage into high gear.

Concha is of the opinion that Q3 will get worse given the numbers that are already floating in the market. However, there was no immediate respond from CNN when asked for a comment.

Fox News did manage to connect with a current employee of CNN and questioned him whether the staffers are getting panicked about the ratings decay? To this, the feedback was – “there is widespread concern about the network’s ratings problem but high-profile hosts such as Anderson Cooper will remain unfazed.” The employee also brought to the notice that the anchors with lucrative contracts are not the reason for the setback, it is mainly the people among the lower levels, such as producers and show bookers who play a major role.

Let us wait and watch how the third quarter will appear to be and hope the channel to scale heights again.

US Military: China will be Their 'Primary Challenge' for Several Decades