Coming From a Family of Daringness, Bryan McCoy is Bringing Recognition to Stuntmen 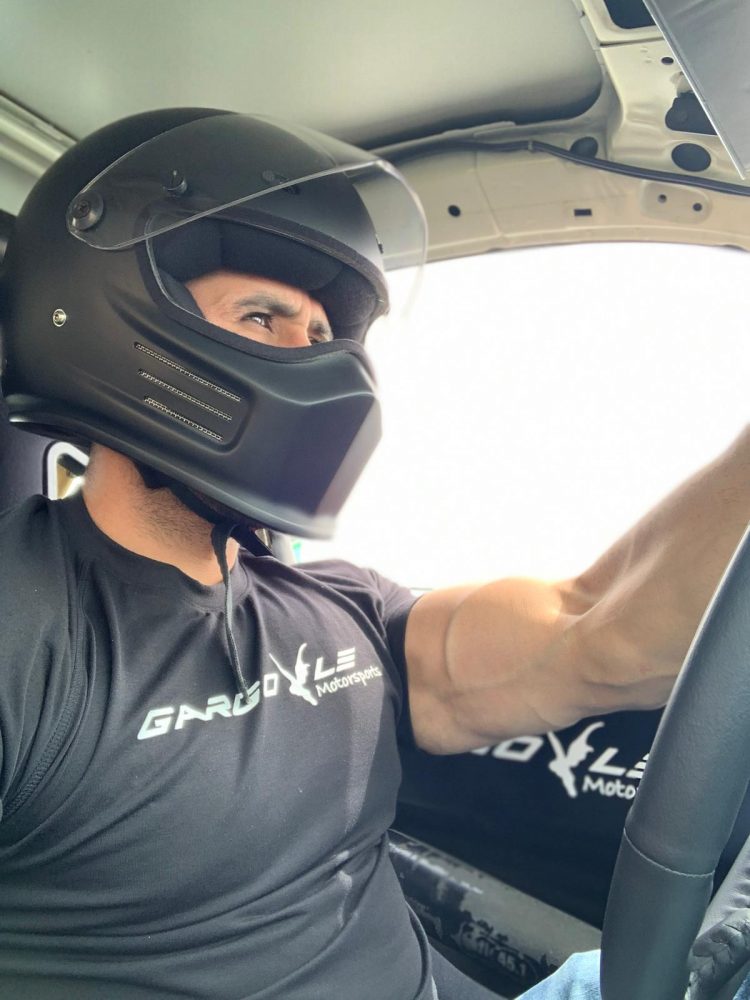 Bryan McCoy hails from a family who is full of daring individuals. Coming from New Mexico, he is now pursuing a career as a stuntman. Both his grandparents were race car drivers. And his grandfather even helped build the first ever race car track in New Mexico, going by the name of Uranium Speedway.

Now Bryan has taken upon the journey to bring recognition to his family as some of the best stuntmen in the world. He got inspiration from Evil Knievel ever since he was a child. And growing up, he tries to follow the same path.

Facing multiple failures only raised his perseverance to dream big. And after 4 long hard years of working small options, he got to show his stunts in a movie, after which he received his SAG card.

Years later, Bryan McCoy now runs his own business by the name “Real McCoy Stunts”, aiming and working hard to bring recognition to the stuntmen everywhere. Besides running this business, he is also an instructor at the Motion Picture Driving Clinic.

Not just the business running skills, Bryan is a man of multiple talents. He is also an expert in stunt driving, precision driving, stick shift, wirework, automatic weapons, drifting, and so much more.

Though stunts are some of the hardest and difficult practices. But this is something he enjoys to the core. And it is due to this love for stunts, and with his risk taking ability and strong determination, he is now counted amongst one of the best stuntmen in Hollywood.

Cheeky Ways to Use Facebook Live to Increase Customer Engagement