by Carla Becker
in Entertainment 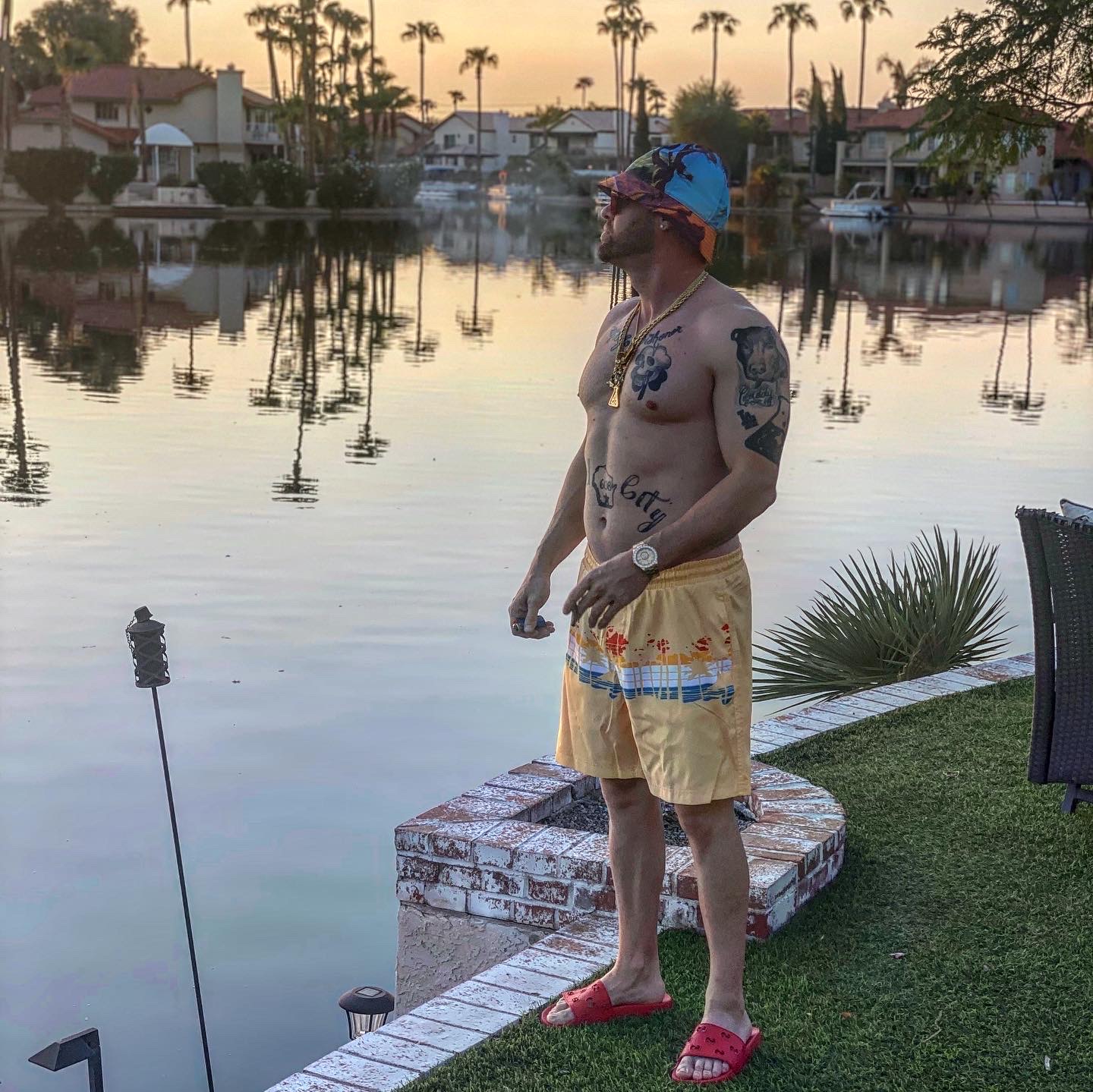 Every artist who plans to dominate the music industry dreams of one of their songs hitting a million streams. While this sounds great on paper, achieving these results are extremely rare. Compound however found a way to do this in February of 2020, with his release of “Don’t Call My Phone”.

Compound is a hip-hop artist from Madison, Wisconsin who began releasing his music in 2019. Right when he began, he started receiving immediate attention on his new art, reaching thousands of streams right out of the gate. This gave Compound the momentum that he would soon use to accomplish what most never dream of.

In February of 2020, Compound released “Don’t Call My Phone”, which he expected to do as well as his other songs did. Little did he know, however, was that this release would be his best yet, quadrupling the average streams of his previous record. This made Compound one of the few artists from Madison, Wisconsin to join the million-stream-club, giving him a new level of respect in his hometown.

Hitting a million streams on a song isn’t something you see every day. But, when it happens, it is talked about. Compound from the little city of Madison, Wisconsin has made new noise in the industry with his recent successes. Now living in LA, with the attention of A&Rs and record label executives now looking Compound’s way, it will be interesting to see where he goes in the following months.

Is Simon Ourian's Coolaser The New Fountain Of Youth? Nicole Scherzinger Thinks So

Independent Artist Ernesto Gaita is Finding Success Through His Music

Independent Artist Ernesto Gaita is Finding Success Through His Music