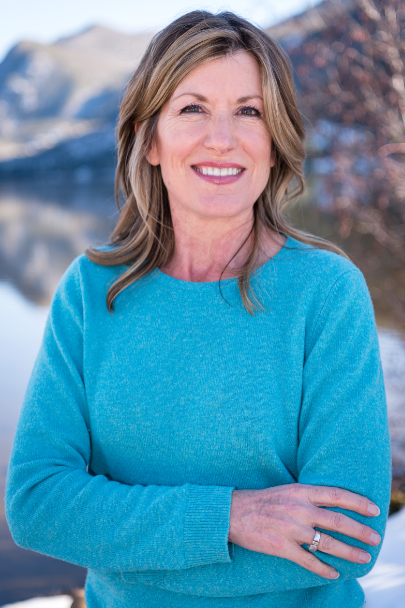 It’s been over a year since Covid-19 was declared a pandemic. No doubt, Covid-19 has ultimately changed the narrative of 9 to 5 jobs. The global pandemic has ushered in a myriad of changes to the workforce — especially in remote work. The sudden lockdown of many offices and places of work in the past year has brought forth a new dawn of remote work for people from all over the world.

This transition has been easy for some people, while some are still finding it relatively difficult to blend into the demands of working from home.

However, one of the biggest aftermath of the pandemic and working remotely is the issue of languishing— an immense lack of motivation to work.

The New York Times recently published an article on this. Often described as the thin line between depression and flourishing— or say, optimum performance, languishing is that ‘blah’ feeling where the needed motivation to work is absent. With languishing comes an absence of creativity and psychological engagement to work, or even to go about daily activities.

When languishing, people often describe a growing feeling of emptiness and stagnation.

A Remedy for Languishing— Seeking Help Through Coaching

On the other hand, flourishing is what we all strive to achieve. As opposed to languishing, flourishing is a zealous motivation to work, filled with feelings of purpose and fulfillment. Flourishing is usually associated with a great balance between personal, social, and work-life— thereby bringing a state of mental stability.

A major way to achieve this is through personal coaching.

While many may feel that coaching is an old-fashioned thing, coaching helps to improve performance and overall well-being, thereby rectifying the issue of languishing. Not only that, but it helps solve underlying issues that may be causal factors— and bring forth flourishing.

Take it from someone who has specifically studied human performance and personal transformation— Bobbi Kahler, who says; “ If we want to  flourish, then it’s essential that we tap into what we care most about.  This becomes a driving positive force for change.”

Life struggles— a footing for coaching 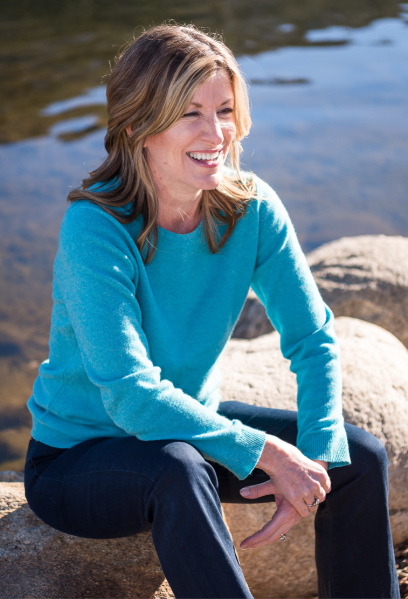 Born in Joliet, Illinois, Bobbi was diagnosed with speech problems at the age of 5, and there were at least 18 sounds she couldn’t make. And even when the pathologist believed she couldn’t overcome it, Bobbi’s mother had told her “Never let someone else tell you what you can or cannot do”.

Bobbi’s mom worked hand-in-hand with her to help her overcome the speech problem. “The practice was painstaking. It took years. I had the support of mom, and some particular teachers’’, Bobbi says.

Not long after, Bobbi found a love for speech and debate— which helped her get better at speaking. At some point, she was convinced to be the MC for a school fashion show and practiced every day for 3 months to read the cards. After that success, she decided to take a speech class.

This was a life-changing experience for Bobbi. And at that moment, she vowed to help people achieve their potential.

“You haven’t wasted your potential; you just haven’t tapped into it yet”

Raised in a small farming village, education wasn’t a priority in Bobbi’s family. So, Bobbi took it upon herself to get a good education. She pursued a degree and along the way, Bobbi grew to love studying psychology. It gave her an insight into human behavior, learning, and development and she is deeply passionate about it to this day.

“When you expose yourself to things you have no prior knowledge about, you might discover a passion that leads to a completely new path in career and life”, Bobbi testifies.

She further learned about management and team leadership from the owners and managers of Wendy’s and McDonald’s stores. Not long after, Bobbi became one of the most successful store managers at the age of 20.

At some point, she moved to Illinois, where she got a job at a law firm and eventually became a top employee. Taking on extra responsibilities, Bobbi began to train new employees and fell in love with it, all the while realizing that she was quite good at it.

All of these life experiences spurred Bobbi towards a life-coaching career path. “My struggles, transformations, my graduate degree, and professional experience gives me the understanding to be able to provide life coaching”, she says.

Languishing may be inevitable in this ‘remote work’ era. But then, having someone to help you walk through life issues could be of huge help. Coaching helps individuals learn more about themselves, and points them out to personality traits that need improvement.

It’s The 21st Century, and yet, Women Are Still Terrified of Owning Abundant Wealth