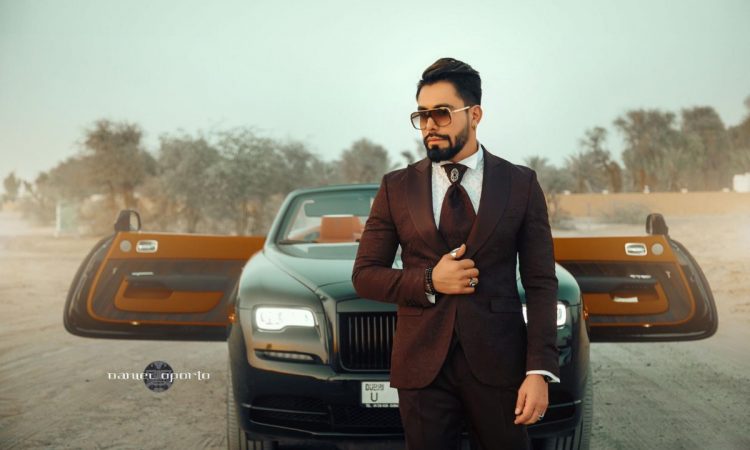 Daniel’s grit, passion and consistent efforts has allowed him to reach the sky of the fashion industry.

It is always so peculiar to know and learn about all those individuals who believe in pushing the boundaries and creating a unique place for themselves in their chosen industries. Moreover, it also takes a lot of courage and devotion to listen to what the heart seeks and take apropos actions towards the same to make it big.

Daniel was born in Bolivia and raised in Beverly Hills, California. Believing in his visions and dreams to make it huge as a fashion designer has helped this talent achieve the success he enjoys today as an influential fashion personality with a leading fashion brand and online presence to his credit named Oporto Couture. A brand which was established together by other few names which included Placido Domingo, Mark Whalberg, Vittorio Griggolo and Carla Ortiz.

Today, Daniel Oporto is an international fashion designer who has been lauded on runways in America and other parts of the world for his one of a kind and chic designs.

Now, in order to expand his business, he has started his operations in Dubai, which was indeed a tough decision, but Daniel Oporto, listening to what his heart sought, who went ahead in starting his brand “Oporto Couture” a decade ago has never looked back. 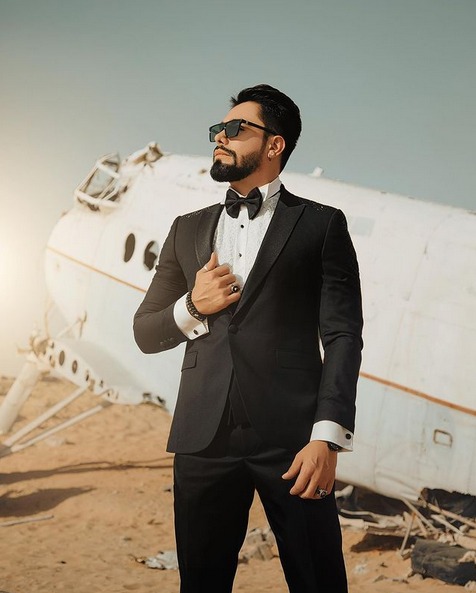 Catering to men, women and children with his designs, Daniel Orlando Ortiz Oporto truly changed the game of fashion for the better with his retro-chic designs that are tailor-made for customers. With his experience spanning more than a decade, Daniel has had a rollercoaster of a ride, which ultimately led him to where he is today, thanks to his passion, determination and courage he showed during tough times in his fashion journey. Coming from Bolivia, Daniel was the first to showcase in La Fashion Week, and Fashion Weeks in Dubai.

Learning each day from other established fashion designers, understanding trends and consistently making efforts helped Daniel Oporto turn from being an ordinary guy to becoming one of the leading names in the fashion industry, where he even got the opportunity to design for people for the Oscars, celebrities and many athletes as well. Working for 15 years in the industry, Daniel Oporto has so far earned a long list of awards and several features in prominent magazines and publications.

Even during these trying times, he made sure to keep working by showcasing his innovative collections through digital platforms, which thrust him much forward across the industry as a fashion designer. To find out more, follow him on Instagram @oportocouture