DarwinLives is Taking His Music Career to New Heights 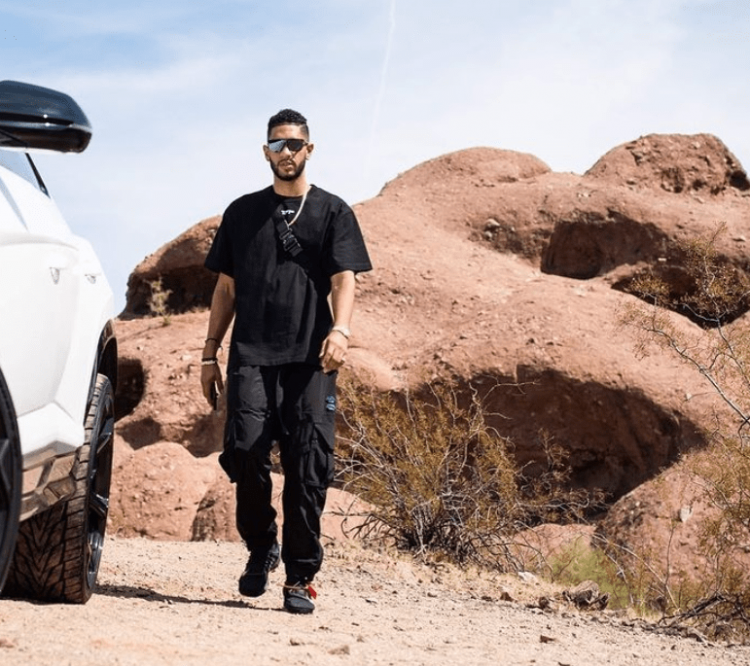 Growing up in Uptown Manhattan, DarwinLives has always been a risk-taker. After a mishap in the 6th grade that earned him expulsion from his private school, he was forced to transfer to a public school where he would find his love for sports. After a successful run through grade school, DarwinLives decided to take his talents to the Dominican Republic, where he would chase his dream of being in the MLB. After a devastating injury that derailed his path, he decided to go back to college to pursue a career until his friend Alex introduced him to a new way of making money in the music industry.

DarwinLives is an up-and-coming artist who loves the impact music can have on individuals and their everyday lives. Adding his own taste to the traditional rhythm and flow of New York-based hip hop, DarwinLives captivates his fans’ attention like no one else before. His sound separates him from the pack, and there are no signs of anyone catching up soon.

Although DarwinLives life didn’t go the exact way he had planned for it to, he wouldn’t change it for the world. He loves the life that he lives now and the freedom that he has as an artist. Stayed tuned as there is more to come from him in the future.

Tips to Boost Your Gaming Experience as a Mac Owner