Defiant Army, the new brand of custom jackets everybody is talking about. 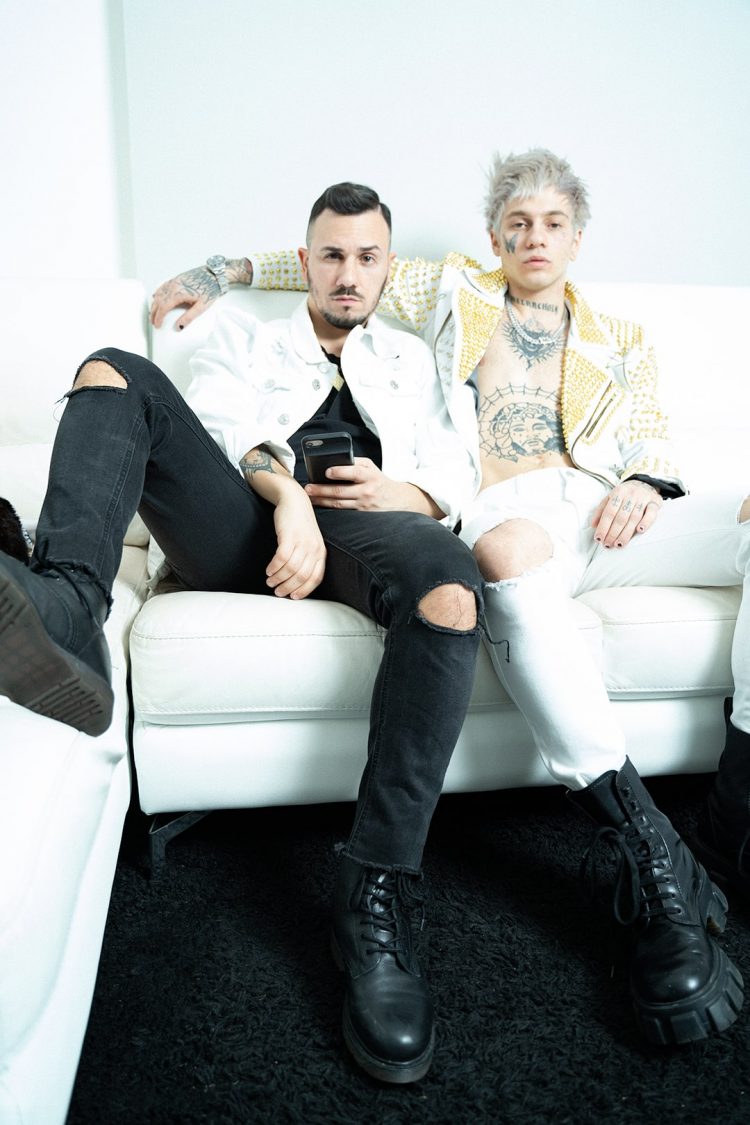 A 30-year-old very brave boy, who has always loved every form of art and has employed his passion and experience to create an innovative brand, unique in the made in Italy landscape. And he  did it, right in the middle of a pandemic.

The brand, considered as one of the best among the merging ones at the moment, is Defiant Army, born by the creativity of a business man from Milan, young and determined : Simone Giuliano.

Defiant Army: birth of a company which has defied the pandemic 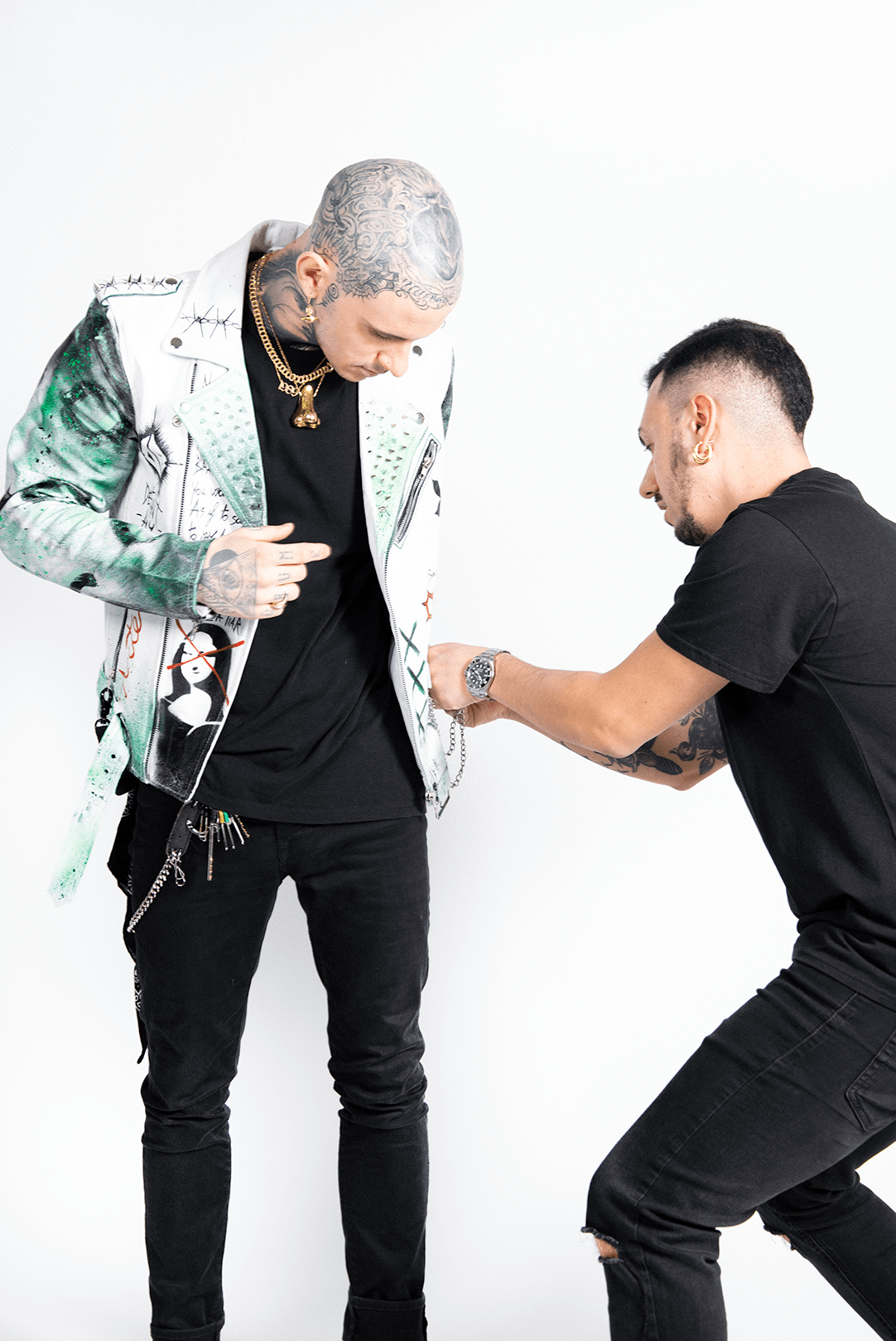 Lover of every form of art, Simone started drawing since he was a child. His passion led him in time to study graphic design and try different forms of creativity: from writing to tattoos up to the realization of his real dream: fashion.

His training through different forms of art has been a long run-up to prepare an ambitious ,quite audacious jump towards the creation of his own brand.

Starting a business is always an act of courage, but Defiant Army is a really audacious project, born right in the middle of the most serious crisis in the 20th century. The idea had already taking shape in Simone’ s mind for a couple of years, but the young businessman decides to go into the battle of the made in Italy fashion right in 2020, year in which the pandemic terrified and blocked companies working all over the world. When the idea

of marketing a new project was considered as crazy. However, in crisis, big opportunities are ready for visionaries able to perceive them, and for the brave disposed to risk. So Simone Giuliano, in the middle of the pandemic Summer, decides to transform his ideas into business. Acting and throwing himself into a business plan which in a few months has already got big interest and results. Facts say Simone Giuliano is right, thanks to a winning idea. A hard work and a manic attention to every detail of his project succeeded in bringing Defiant Army out, staking everything on the iconic garment representing it at its best: the leather jacket. 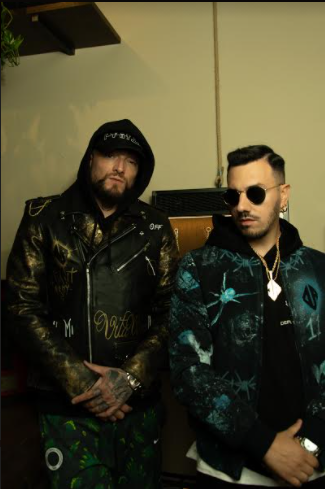 The leather jacket is the most loved by the stylist, who succeeded in giving a new, personal interpretation of a garment which is cool par excellence. Garment always leader in the fashion world,able to collect in itself not only the bursting energy and the suggestions of rock and on the road culture, but also the  most glamour, thanks to the employ of a multiform material,  very appreciated as leather is.

Defining the Defiant Army models as simple leather jackets is  anyway restrictive. Every jacket by Defiant Army is a piece, even more so, it is a story apart.

All is cared for in every smallest detail. The uniqueness of Simone Giuliano’ s brand is right in its inimitable details, which are not only the fruit of the stylist’s creativity and talent, but also of the meeting with every single client.

The attention and research behind Defiant Army custom jackets start from the beginning of the creative process. The stylist personally goes around Italy searching the best leather visiting the tanneries which are all along the country. And he is proud to do so. Defiant Army is a 100% made in Italy brand, and as such, he employs only the best Italian leather.

And we must not forget colour. Defiant Army jackets are first of  all an explosion of colours. This is the creative line chosen by Simone Giuliano, who, being a lover and great connaisseur of  graphic arts, is able to employ his personal theory of colour in a unique way, calculating the best impact and mixing it with the  other elements characterizing his style.

Fundamental is also the technical attention to wearability. The jacket must fit perfectly: who wears it must feel it totally his. Since the real obsession of Defiant Army is to create for every client a jacket which will be , forever, only his own jacket.

From the raw material to the realization of the garment, every step is guided by the research in quality and the idea to create unique pieces.

For the most particular ones, integral part of the creative process, in fact, is to meet the client, who tells the stylist a little bit of him and his style, and not only. All that the clients want to give as a present about themselves to Simone Giuliano, is collected and transformed by his creative mind, into jackets able to really reflect the personality and the story of people wearing them.

The Defiant Army approach is an innovative one to the iconic garment par excellence. An approach that in a few months has already conquered public and critics. In Italy and abroad there are already a lot people that have decided to wear the custom jackets created by Simone Giuliani. They have fallen in love with these unique creations, young people careful to catch the new tendencies and also great artists of the Italian show business. All of them conquered by the originality and the Defiant army’s innovative approach. An approach clearly visible both in production and communication. The employ of 3d and of the new technologies is constantly studied and applied  to the creative process and to the one of the brand story-telling, charming it and more and more raising the curiosity of the public awaiting the already announced news which will go from accessories to new garments.

A success running quickly on socials, as well, ready to prize this original mix of creativity and innovation.

Defiant Army has very rapidly conquered the social media world, mainly Instagram. An instrument which is proving to be fundamental to narrate an ambitious and young brand such as his founder. Simone Giuliano’s enterprise is also ax example of contemporary enterprise which, starting from a simple stock has succeeded in reaching a wide public thanks to the quality of a product which is unique and to the very powerful vehicle of Instagram. Defiant Army is also the story of how a young business man, uniting audaciousness, creativity, innovation and new media has been able to create a winning alchemy and to propose a valid project even in a difficult moment. Since good ideas and qualities will always find a market ready to prize them.