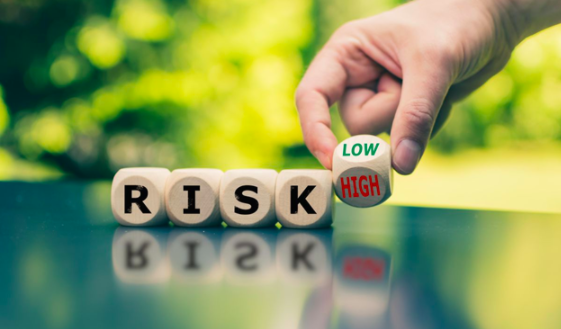 Today, I would like to discuss risk management. Let’s consider a scenario. If you jump off a bridge and survive without getting hurt, was that a good decision or a bad decision? Or stated more appropriately, was it a risk-free decision? Common sense would tell you that you were exposed to some degree of risk, even if you didn’t get hurt.

Delaena Kalevor first learned about risk from Ernst & Young’s Financial Institutions practice. He has spent quite a bit of time in risk-management-based businesses such as credit card lending, unsecured installment loans, and insurance.

Risk-based businesses such as insurance are unique in the sense that you know your revenues today, but find out your costs years later. For insurance companies, revenues are the investment income generated on the premiums collected from policyholders. The premium itself is recognized as a contingent liability. The costs become reality when an insurable event occurs and the company has to indemnify the insured party by making a cash payout.

For credit cards and installment loans, the revenue is the interest and fees generated on the credit card or loan balances. The costs occur when the lender has to do a loan write off (or charge off) because a borrower defaults. When this occurs, banks also increase their provision for loan losses, which has the same effect as the chargeoff itself: a direct hit to net income, which is dilutive to the residual cash flow that banks have to pay to shareholders. According to Delaena Kalevor, investors do not like loan losses or increases in their provision thereof. It dilutes net income and by default, dividends, which drives stock prices down. The worst-case scenario occurs when actual charge offs or loan losses outweigh the provision for loan losses. That sends a message to investors that management is not managing credit risk properly. 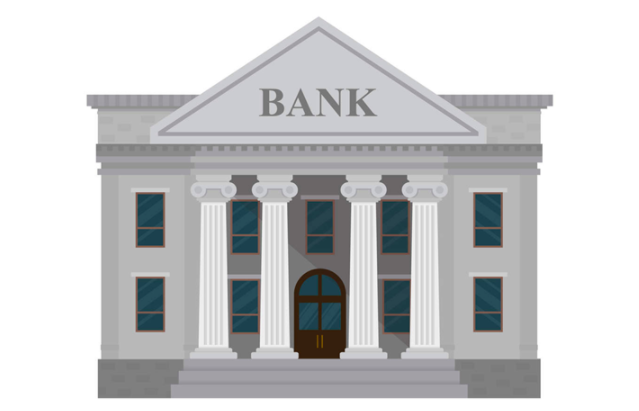 As a banker, you might lend a borrower money to buy a house. You know how much the borrower is expected to pay you each month for the loan. What you don’t know is if they will continue to make their payments ten years later.

If they do, you’re profitable.

If they don’t, you lose a lot of money.

The layperson thinks 2008 was a “bad” year. But someone who has a more sophisticated and nuanced understanding of risk understands the risk exposures in 2007 and 2008 were just about the same.

In both years, the risk exposure was extremely high. The difference is that there was a “good” outcome in one year (2007 with no stock market crash) and a “bad” outcome the following year.

The most important thing to appreciate about risk management is that the outcome you happen to experience in any single moment is often not an accurate measure of your risk exposure. If you experience a good outcome, despite an excessive amount of risk, then you probably just got lucky. We call that in risk management terminology, a “near miss”. Meaning you dodged the bullet as a result of good fortune, not necessarily effective risk mitigation. That was the case in 2007.

The key to managing risk is to appreciate the level of risk you’re taking (and the magnitude of a potential loss) and compare it to the likelihood of a win (and the magnitude of a winning outcome). In a sense that is how banks arrive at the right amount to set aside as a provision for loan losses. It’s really a probability estimate (based on years of historical data and advanced analytical tools such as vintage analysis) of what percentage of outstanding loans the bank thinks will go into default. Banks set aside this provision so that they’re not surprised when the default actually occurs.

Examples of this are:

The probability of default and loss rate models that large banks use to estimate provision for loan losses are based on this simple conceptual framework. The model’s insurance companies use to set aside reserves for future claims are also based on a similar framework.

All of us cannot have the advanced statistical models that banks and insurance companies use to quantify risk. They have armies of actuarial scientists and data scientists to build these quantitative models.

However, Delaena Kalevor encourages you to use this simple framework to evaluate every life, career, or even healthcare decision that you have to make. If you don’t have either a quantitative or well-informed qualitative assessment of these factors, you are not managing risk. You’re merely exposing yourself to it. Perhaps excessively. And that is reckless.