Destinations for your 2021 Holiday 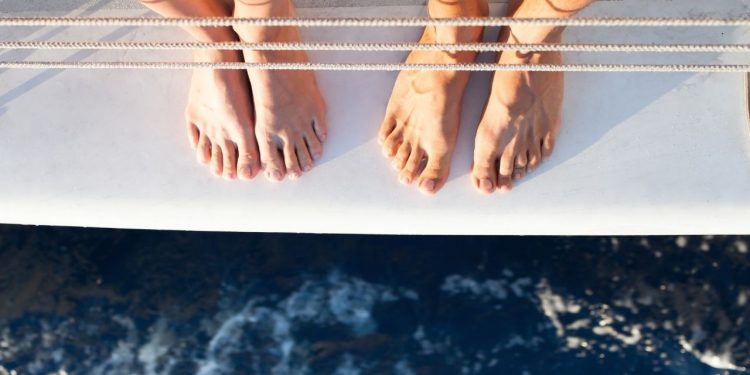 2020 was a pretty unusual year as far as holidays were concerned. With so many popular destinations closing their borders, and overseas flights being grounded, we had to make do with staycations on the British Isles. This isn’t to say that there’s anything wrong with taking a holiday domestically (walking holidays in the UK are some of the best to be found anywhere in the world). But when the opportunity arises, as it (hopefully) will in the coming year, Brits are sure to be eager to head back to city destinations across the continent. Let’s take a look at a few of the more appealing.

When it comes to history, culture, and all things quintessentially European, it’s difficult to beat Athens. As well as the Acropolis and the associated ruins, there are a range of non-archaeological sites to see. The nightlife is fantastic, the Mediterranean sea views are spectacular, and the food is delicious as only Greek food can be. You’ll be living off gyros throughout your stay!

Along with Athens, Rome can make a plausible claim to being the home of European civilisation and history. This claim rests on the abundance of historical buildings that the city can offer. There’s the Colosseum, the Forum, the Spanish steps and the Trevi fountain. A longstanding tradition sees tourists toss their hard-earned into the fountain itself – but even if you don’t earn any good luck by doing so, you can be sure that your money will go to a good cause.

Istanbul provides an entirely different experience to some of the European cities we’ve mentioned, as it represents a historical meeting place between civilisations. There’s the Hagia Sophia and the Dolmabahce Palace to marvel at, as well as a unique proliferation of middle-eastern street food and high-class dining.

On the other side of the continent we find the distinctly Scandinavian city of Copenhagen. There’s plenty of historical architecture on display, but there’s also a hefty dose of modernity, thanks to the Danish commitment to sustainably living. If you’re looking for something that’ll get your adrenaline flowing, there’s Tivoli Gardens, which, along with nearby Bakken, can claim to be the world’s oldest theme park. If you’re looking for high-end shopping, then you might take a long stroll down Strøget, which ranks among the most expansive retail experiences anywhere in the world, and mixes longstanding specialty businesses with trendy new boutiques.

If you’ve been locked down in London for most of 2020, then it might seem strange to recommend a trip to the British capital. But the truth is that London in 2021 is likely to be a different experience to the one that we remember – and maybe we’ll have the perspective we need to appreciate it that little bit more!