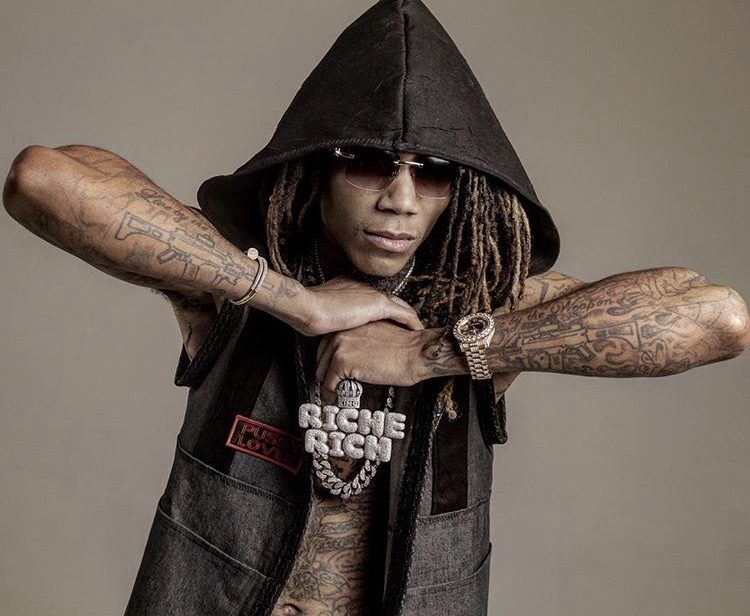 Those looking for good hip hop music might want to check out the rapper MPR Riche Rich from Detroit, Michigan. For six years, the rapper has been releasing music but had his first breakthrough with his million-view single, “Ballin.” Shot by FTB Films. The rapper blew up from this video, which included him flexing with his designer clothes and custom branded MPR Riche Rich Hummer vehicle.

After joining the million-view club the first time, MPR Riche Rich hit a million views once again with his later release called “Spend A Check.” This time he doubled his results, getting 2 million views. After these successes, word started traveling fast about the Detroit rapper, and he finally began gaining the notoriety he deserved.

MPR Riche Rich is now one of the biggest names in Detroit when it comes to rap. For anyone looking for new hip hop music, MPR Riche Rich should be on the top of their list.

All You Need to Know About Body-Detoxing