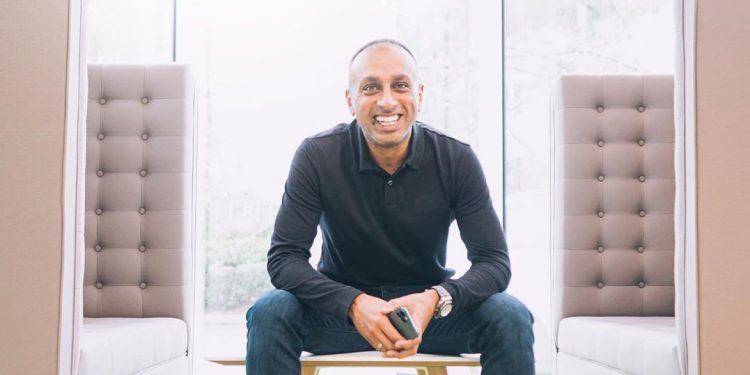 Bav Majithia is one of the UK’s self-made boss. As a serial entrepreneur who is originally from Leicester, UK, Bav did not receive immediate success. Like with many things that are great in life, Bav Majithia’s success is comprised of a mixture of hours of hard work, clear goals to tackle, and challenges to overcome. Bav Majithia offers his advice to young entrepreneurs by stating, “Make sure you are prepared to work harder than anyone else and commitment is something that needs to be pushed”. In the present day, Bav Majithia holds a distinguished position in the business world. He doesn’t only own a few companies but is also a renowned investor in various properties and companies. Overall, Bav Majithia holds a passion for sharing his experience and skills to hopeful individuals, aiming for others to reach a level of success as he did.

One Cannot Achieve Success Without Hardship

In 2005, Bav Majithia founded his first company, Genuine Solutions Group on a 50-50 partnership deal. Even with numerous employees, the father of two boys, and husband to his wife, Lou, spent at least 12 hours a day working for the company. While it clearly paid off, since he gained recognition in the form of multiple awards for the company, with a streamline of operations and excellently trained staff, Bav knew there was still room for grander opportunities.

While you may wonder, was life always shining for Bav Majithia? The answer to that question is, just like everyone else, Bav Majithia was no exception to the realities of entrepreneurship. In order to get to where he is today, Bav endured tremendous hardship. Even if his parents owned a convenient store in Wigston, which Bav helped out with every so often, Bav Majithia was determined to create something out of himself in London. Equipped with nothing but an air mattress to sleep on, Bav made his life-altering journey to London at only 21 years old. Although he didn’t have any guarantee job, his standards for success drove him to prosperity.

Numerous jubilant occurrences took place for Bav Majithia in London. Firstly, his career in the telecom industry took off as he picked up on sales techniques pretty quickly, selling from 40 phones to 1,000 phones in a single day. Bav also proved himself at another company he worked for by contributing an incredible increase in annual revenue over £16 million. While his career was progressing, Bav Majithia was always craving for a tougher challenge to conquer. Hence came the shift to entrepreneurship and investments in companies across various sectors.

At present, Bav is a renowned businessperson who dwelled into the dynamics of multiple business ventures. The companies he has founded or invested in stand out in terms of quality standards. Aside from the staff’s increased motivation thanks to Bav, the treatment towards clients and partners is a distinctive feature. Bav Majithia’s companies, overall, place an enormous emphasis on a partnership versus a transaction. Relationships that are filled with harmony, are built more closely than the purpose of just collecting money. It is no wonder how Bav was able to earn multiple award-winning business, as well as receiving the prestigious Queen’s award.

Even as a boss, Bav Majithia never disregards the efforts of his staff. He recognizes that the people who surround him are essentially the backbone of his success. With this in mind, Bav Majithia targets youthful entrepreneurs to realize their hopes and dreams of making it in the business world.