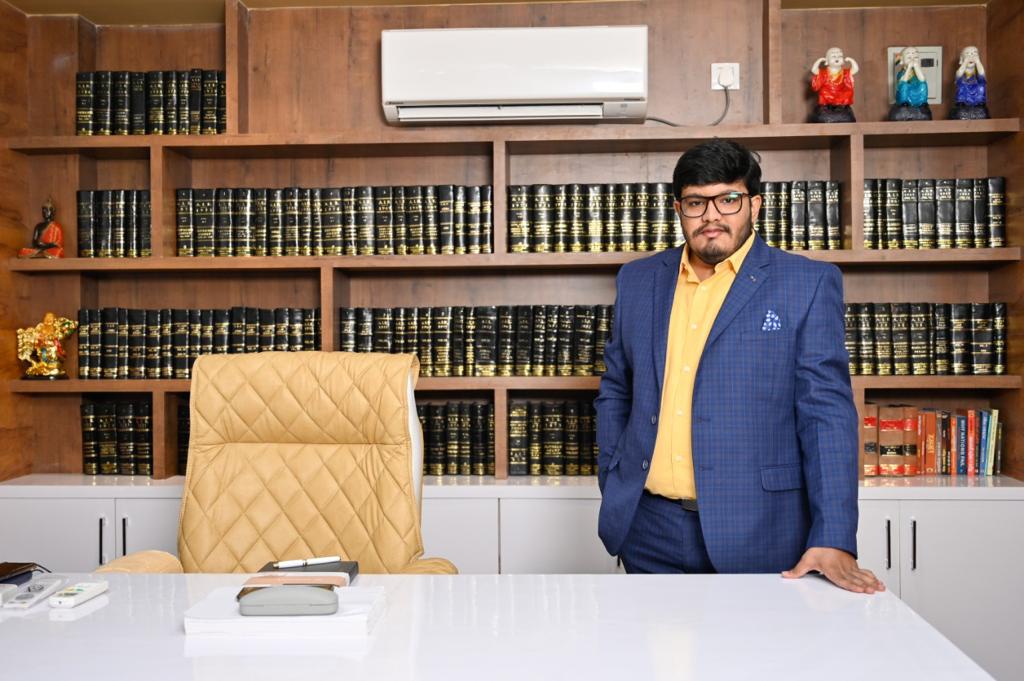 Divy Ashwinbhai Trivedi is a man of many talents hailing from Gandhinagar, Gujarat. While some people try to excel at something’s in life, Divy at an early age has achieved more than most people do in a lifetime.

A proper example of an influencer, Divy contributes his efforts towards the socio-economic welfare of our country and is a strong advocate of women empowerment, youth empowerment and the Swaccha Bharat Abhiyaan for which he has done over twenty campaigns up until now.

Divy’s work has earned him praises by prominent figures including the Prime Minister of India. Divy has always been hands on and believes in the power of the younger generation of India, he shares, “I personally am of the belief that the younger generation is the true driving force of our nation and given that we are the leading country in terms of the number of youngsters, I believe that India will progress tremendously in the next few years and so I want to contribute as much as I can to guide them in the right direction.”

His achievements include numerous awards for his work across India like the ‘Youth Icon of the Year given to him by the Resolution of Khadi. He has also won the National Pride Award which was presented to him by the Central Minister of the Ministry of youth program and sports. For his social services, he has been given the National Excellent Youth Award and the state youth award by the governmental Gujarat. Divy also donated the prize money he was awarded for the state youth award to the Rajya Sainik Kalyan Board.

He also serves as the Managing director of Trivedi Associates and has many more laurels under his belt. He has a variety of titles like the State Youth Award for Gujarat. He also serves as the brand ambassador for the Amateur India Fashion Council and the Swachha Bharat Abhiyaan.

These are just a few of his recognitions and he continues to grow at a tremendous space. Keep an eye out for him.

What Is Korea's Secret To Coping Well During COVID-19?

What Is Korea's Secret To Coping Well During COVID-19?