Dr KaNisha L. Hall speaks about the importance of mental health and how one must always stay positive 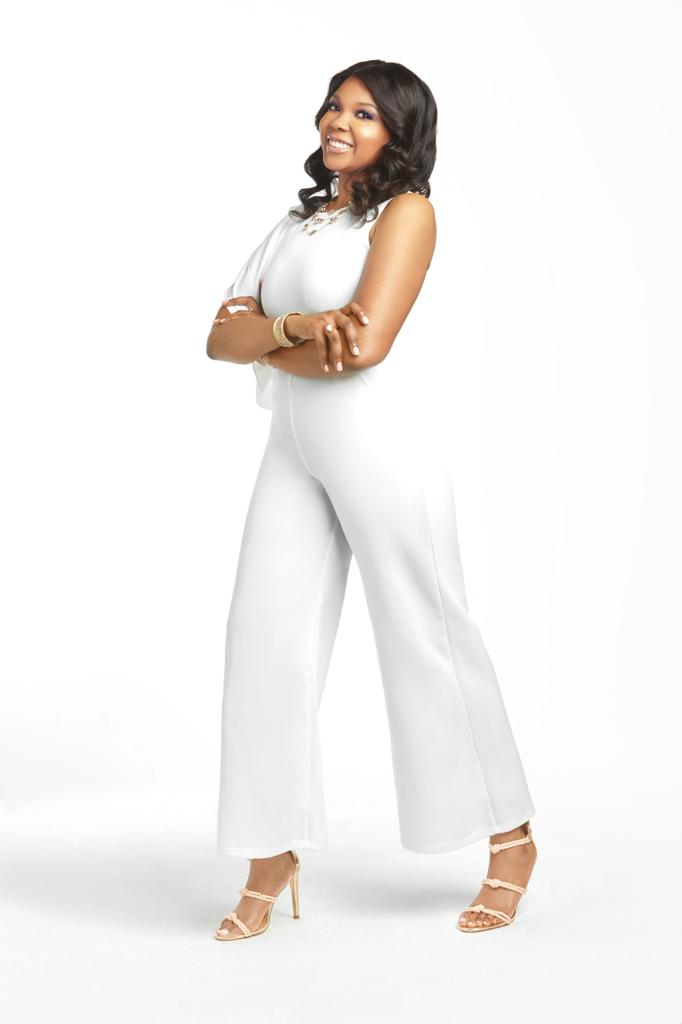 In an era when people want to be specialized in one skill, we have Dr Kanisha L. Hall who is a woman with diverse skills. She is a doctor, an author and a motivational figure who is the is the inspirational force for many women today. Hailing from Houston, Texas which is home to the largest medical centre in the world. The talented woman is even an anesthesiologist, sexual wellness coach, physician, counsellor and an author of Amazon best-selling book ‘Sex After….’ (A Woman’s Guide To Empowered and Enhanced Sexual Experiences In The Evolution of Life.) The doctor did her graduation from Louisiana Tech University with a B.S. in Chemistry in 2002.

Later, she succeeded with a second B.S. in Bio-Science Technology from Thomas Jefferson University in 2004 and then went to Sagamihara, Japan to complete her fellowship in Cytopathology at Kitasato University. Getting a Doctorate of Medicine from Howard University in 2008, she completed her residency in anesthesiology at Louisiana Health Sciences Center in 2012. Time and again, Dr KaNisha has spoken about mental health as it has been an important aspect of her life for quite a long time now. She has been an advocate for telemedicine and conducts virtual counselling sessions for the patients suffering from mental health problems.

Apart from her medical practice, Dr KaNisha conducts counselling sessions, lectures at institutes and conferences. A personal coach for many, she has been educating her daughter Ava Grace about the field of medicine. The doctor who practices medicine has struggled with depression when she lost her father in March 2008. “It was indeed a tough time for me. The same year in May, I was set to graduate and it was heartbreaking to know about his demise. Depression hit me very hard which is why I have always been focusing on mental health. A depressed mind is nothing but the result of our thoughts of past impressions. Staying positive, doing what makes you happy and most importantly meditation is very important”, said Dr KaNisha.

A fact about the doctor is that she lost her father on March 12, 2008, and after 7 long years on the same date, she was blessed with a daughter in 2015. After the birth of her daughter, the doctor faced postpartum depression which took a toll on her health. Speaking about how to have a stable peace of mind, she said, “Never stop any thoughts come to your mind. The important thing here is to let go thing. Don’t hold anything into your mind and keep it free. The way you react to things affect your mental health. Always remain positive to have a positive outcome.” Besides this, the most important highlight of her career is the launch of Alfred Hall III Foundation which was launched in her father’s honour. The doctor in her life has initiated several donations and scholarships thus promoting wellness on a global level.

The Original Instagram Influencer Sewkey Herrera "The First To Do It"