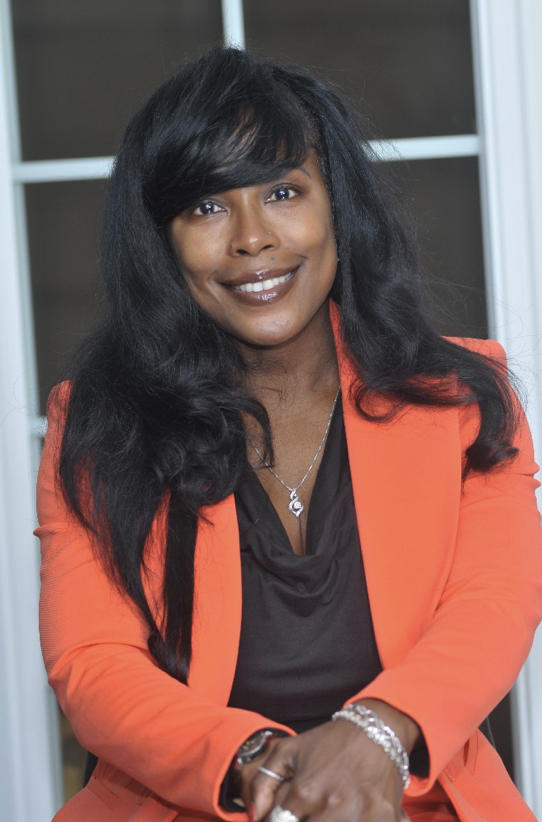 Life is never easy. Just when we have it all figured out, something comes along and throws everything off balance. It is during these times that we learn the most about ourselves and realize our strengths and weaknesses. By embracing our challenges, we become stronger and more resilient than before.

Dr. Meleeka is one such person who did not give up on the harsh realities of life. Instead, she stood up for herself and is now helping people encountering injustice, abuse, and the brutalities of this cruel world.

By staying positive and keeping her head up, Dr. Meleeka is overcoming life’s adversities.

Dr. Meleeka Clary was born to entrepreneur Andrew Lee Clary, Sr., and model Larriana Clary in Boston, Massachusetts. She is a lady of mixed ethnicity with African, Cherokee, and Portuguese ancestry.

Dr. Meleeka Clary dropped out of school at the age of 17 owing to family concerns. However, she subsequently understood the value of education and returned to school to complete her degree. Dr. Meleeka received her bachelor’s and master’s degrees in Criminal Justice from Curry University in 2000 and 2004, respectively. She then got a paralegal degree from Northeastern University in 2005 and enrolled at Walden University in 2009 to pursue a PhD in Clinical Psychology.

Dr. Meleeka began her career as a manager. After graduation, she began working as a counselor at the Hilderbrand Shelter and Inn Transition Shelter with victims of domestic violence, drug abuse, and HIV patients. She did not restrict herself to a single field of study. Instead, she pursued a Paralegal certificate and broadened her horizons to satisfy her curiosity. This allowed her to join the William Rangulong Law Office in 2004.

Dr. Meleeka has worked as a professor for various renowned institutes, including the Premier Education Group, Lincoln Tech Career Institute, and ITT Tech Institute. In 2011. She became an instructor at Ivy Tech Institute and taught Criminal Justice courses for two years. Later, she worked as a counselor with Meaningful Days Services.

Dr. Meleeka is currently employed as a criminal psychologist at HMWP Psychology Counseling, a company she joined in 2019. She has also been creating YouTube videos to raise awareness about judicial deceit.

Contribution To The Entertainment Industry 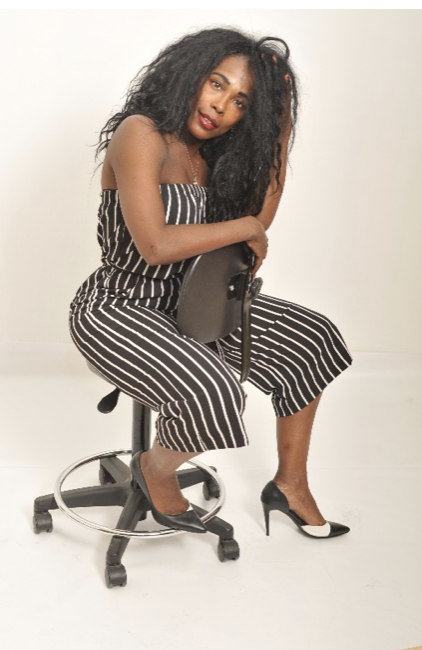 As stated previously, Dr. Meleeka is not a woman who limits herself to a single career route. Her desire to aid humanity drove her to the entertainment sector, where she took advantage of the influence of media to raise awareness and seek justice for herself.

She has appeared in several short films and television programs, including her directorial debut, Three Corners of Deception, the feature film Dr. Bird’s Advice for Sad Poets, and a guest appearance on the television series The Resident.

Dr. Meleeka is the devoted mother of three children, including two daughters and a son. Her directorial debut, Three Corners of Deception, is a courtroom thriller based on the story of her divorce and custody fight for their kid.

The plot revolves around the love story of a law professor and an attorney who fell in love and married soon after, only to discover that their marriage was built on utter manipulation, deception, and betrayal. The narrative follows a woman as she fights for custody of her child, and along the way, she learns about the court system, which includes judges, lawyers, and attorneys.

Due to judicial trickery involving judges, attorneys, and law enforcement, the court ultimately ruled against the mother in all matters. They belonged to the “good-old-boy network.”

Dr. Meleeka is an independent woman, renowned director, psychologist, and advocate for human rights. Her kind demeanor and powerful personality distinguish her from the others.