Driven by Love for His Family, Alexander Perdziola Shares His Journey as a Global Realtor 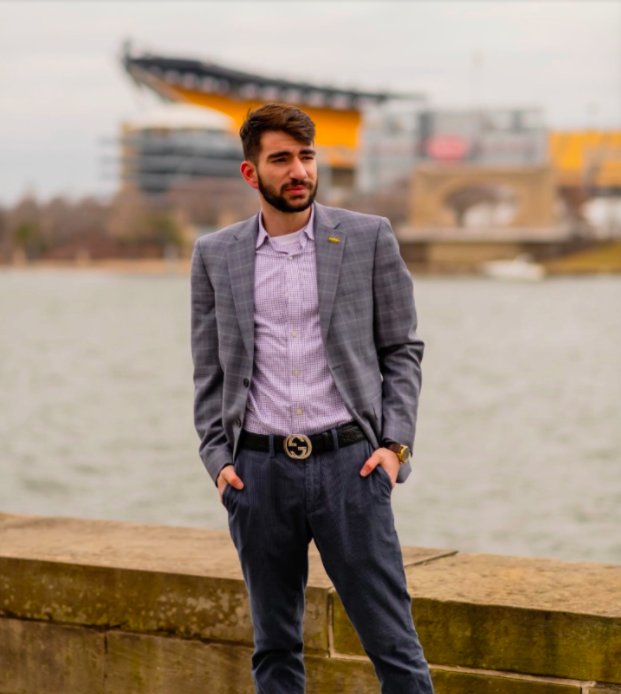 In this dog-eat-dog world, it can be challenging to go out into the world and accomplish one’s dreams. Life is complicated, with many people struggling to make ends meet. Orphans go through more considerable challenges without the support or resources that other people have. However, Alexander Perdziola managed to overcome the struggles and stands today as one of Pennsylvania’s most successful realtors.

Alexander Perdziola’s story begins in Moscow, Russia. He was an orphan in the ghetto, where the living conditions were unbearable. Alexander wore shoes that were two sizes too small and spent most of the time wondering when the next meal would be. It did not take long for his questions to be answered as he finally got adopted. Alexander was adopted into a loving family who brought him to the United States, where he grew up.

Raised in America, Alexander and his family never lived luxuriously. Instead, they lived a simple life without any vacations or anything extravagant. However, Alexander was not one to complain. He had what he always wanted, and that was enough for him. As Alexander grew older, he intended to build a career to give his parents the life they always deserved.

As Alexander Perdziola reached adulthood, he took into investing. He had already developed people skills and delved into several business ventures. Alexander took after his grandfather, the founder of Shop N Save. Although he had passed on, Alexander’s grandfather gave him lessons and pointers to improve as a businessman. Alexander took his lessons to heart and developed his people skills. Over time, he delved into many ventures, amassing experience and knowledge. 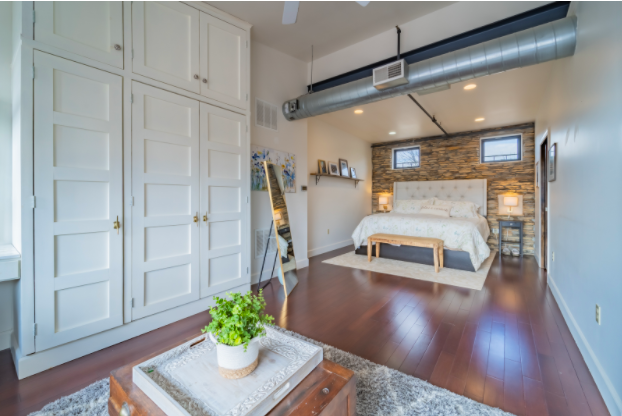 Between 2018 and 2019, Alexander was prominent in the stock market. During that time, he fell in love with investing. Looking for the next great adventure to journey in, he found himself tumbling into real estate. The industry excited him, and Alexander was eager to share his new venture with his friends and family.

Since joining the real estate industry, Alexander Perdziola established himself as one of the industry’s most passionate real estate agents. Known to his peers as a workaholic, Alexander is constantly working and usually gets two to three hours of sleep every day. Despite how exhausting his lifestyle may sound, Alexander still manages to come out on top with ideas thought outside of the box.

Initially thriving in the Pennsylvania real estate scene, Alexander gradually progressed from a local agent to a global agent. He has dealt with clients from across the country to London, Israel, and Tokyo. He plans to continue expanding his business and improving his services. Although the global pandemic has shaken up the world, Alexander stayed afloat with Zoom meetings and 3D virtual tours.

Regardless of his ventures, Alexander Perdziola always has his family in mind. He has been working so he can have his father finally retire and enjoy life. Additionally, Alexander hopes to serve as a beacon of hope to orphans like him and show them that anything is possible.

Learn more about Alex Perdziola by visiting his official website. You can also find him sharing updates of his ventures on Instagram.

Bernard McGowan: What It Takes To Live A Happy Life