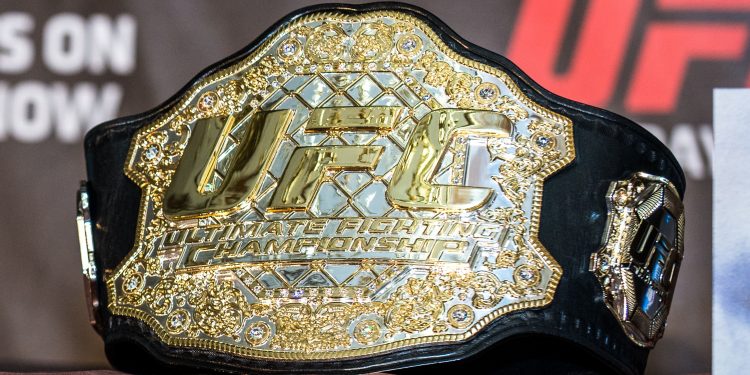 Conor McGregor has made a name for himself by being The Notorious one of the UFC. His match with Khabib Nurmagomedov became the most talked about fight of the UFC. While McGregor was defeated in the match, and Khabib retired from UFC, McGregor still came back strong in his rematch with Dustin Poirier.

The match between Poirier and McGregor in 2014 became quite the talk of the town, where the Irish man defeated Poirier in just 2 minutes. But this time McGregor couldn’t seal the victory. He was knocked out in round two by Poirier.

McGregor was not disheartened by the defeat, he said that he will take lessons from the fight and come back stronger. Conor McGregor spent a year away from the UFC after his defeat against Khabib. He wanted to take this time to get back to the track, he called that time a wild ride.

But despite his preparations, he wasn’t able to defeat his opponent Dustin Poirier. Before the match, when asked Poirier said that he was ready for the match on the mental side. It is very important to be mentally ready and strong, he said. Earlier he used to listen to the critics, the haters, and his opponents, now all that is just noise. Poirier fought well against Conor.

McGregor like a stand-up sportsman commended Poirier’s efforts and his win. But he was also absolutely gutted by the defeat. He said that he put in a lot of work for the fight. But he wasn’t able to win. Conor is proud of his work but he would have liked to represent his team a bit better.

The Most Desired Elements for Bedrooms