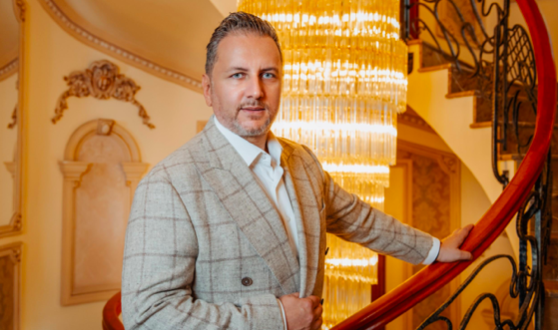 It’s only by dreaming that you will ever discover who you are, what you want, and what you can do. When you see your dreams, you can begin to take daily actionable steps to turn them into realities.

Eduard Irimia, a man who fights to make way to make his dream happen. A man who challenged himself to be great. Who dreamed the impossible dream, based on situations and circumstances, and dared to stand out in the crowd.

A Dreamer who “thinks different” and “makes the difference”

Irimia, the CEO of Superkombat Fighting Championship, made his way until the top. He started on local tv in Romania, and soon he became a leader on a pan European live tv program in martial arts with coverage in more than 100 countries. Eduard’s story goes far away from many people consider possible, transforming his brand into an inspirational story to others.

He started as a fight events promoter and is now involved in major productions from sports to movies.

He is working with Producers like Moshe Diamant (Black Dalia), being involved as Associate Producer in The Asset Directed by Martin Campbell, with Samuel L Jackson, Michael Keaton, Maggie Q.

Superkombat brand was part of the final ring for the movie CREED II with Sylvester Stallone.

Eduard is the promoter who discovered and pushed Florian Munteanu for the casting in the leading role as Viktor Drago, which made a dream reality for Florian.

Right now, the cards flip, from Dreamer to a Dream maker, Eduard is working on something that will be a game-changer for many people out there.

He is working together with his partner Mrs. Nora Serousi in a docu-reality named Dream Makers, where he shows his way of putting all the ingredients for the dreamers around the world.

From talents in entertainment to entrepreneurs, or even charity events, coming from any domain is trying to go to achieve the next level for all of the people coming with their stories.

And the Dream Makers team—using his experience as a producer and his 20 years networking from his career, together with experts from different domains, proving that nobody can stop the energy coming from passion.

“The dream is like a car, and passion is the gas! Without passion in your road to success, the dream will become only a memory.” 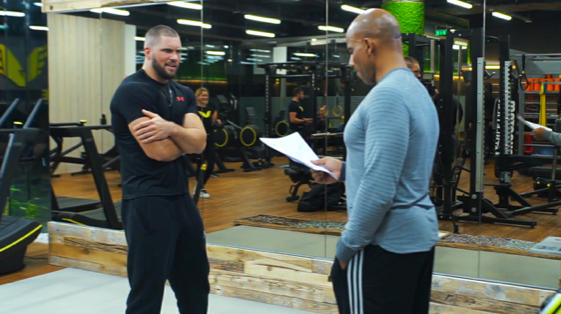 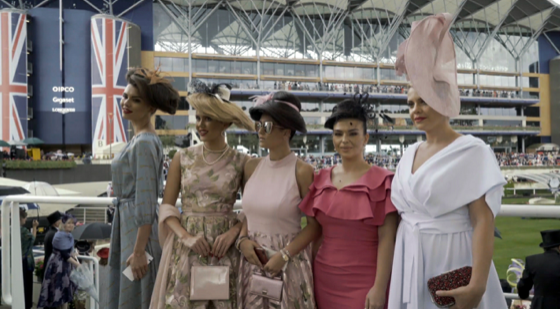 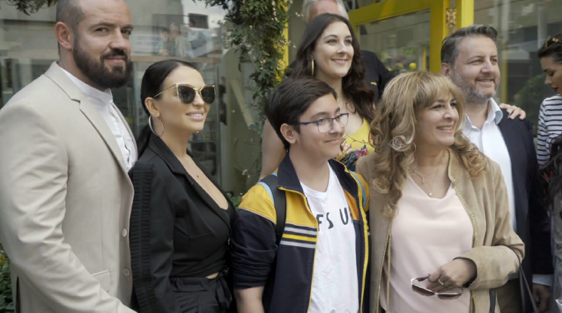