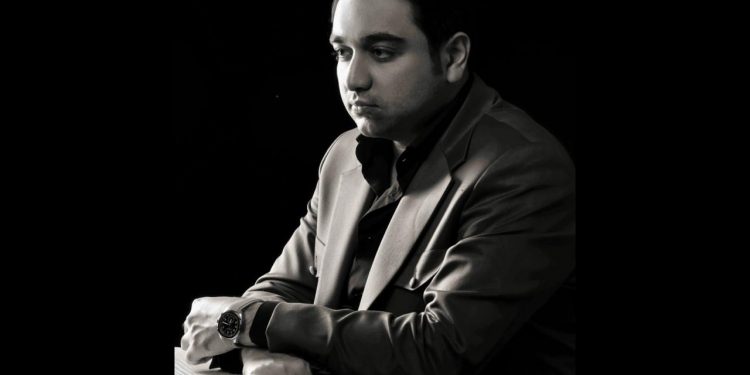 Ehsan Mohammadi, the gifted designer and entrepreneur of Iran has rescued Persian art from oblivion and reinstated it back into its former glory.

When this young designer started paving his path in the world of handicrafts at a tender age of 18, probably none had realised that by the time he reached 30, his name would become synonymous with the handicrafts industry of Iran. His dream to revive the dying industry of Persian handicrafts and with it, the lost glory of his country’s culture has finally been realised, thanks to his dedication, persistent efforts and talent.

The rich legacy of Iran’s luxurious handicrafts such as handwoven carpets, exquisite pottery, and minakari had been on the verge of extinction due to several unethical practices and lack of patronage rampant in the country. Mohammadi was one of the very few concerned people who dared to expose such customs and tried to redefine the industry by combining tradition with modernity. He has been particularly vocal about the counterfeit carpets which have now saturated the overseas market and are bought by naive buyers who believe they are purchasing the original Persian craft. Many conning organisations and designers have plagiarised Iranian handicraft designs and patterns and created replicas which they have been selling at such exorbitant rates, without giving the labour its due and recognition. In Ehsan’s words, “The major reason why other countries are selling locally made carpets or those imported from Iran under their name is that Iran does not brand its products with any kind of name and logo which is easily misused by others directly affecting the economics of the country.” Indeed, the lack of incentive and recognition in this sector has forced many Iranian artisans to resort to other means of livelihood and leave Persian art to die a slow, painful death.

Here’s where Ehsan Mohammadi has emerged as the saviour of the handicrafts industry. He has pointed out the urgent measures that are to be adopted to spread awareness about and protect traditional crafts. After extensively exploring this field, he has realised that rebranding and employing innovative marketing strategies to promote Iranian carpets are the need of the hour. According to him, the country should target the online marketplace and try to expand the reach of Iranian handicrafts in this particular customer base. Mohammadi has incorporated all these effective measures in his business, and his team of skilled craftsmen are finally making their mark in the international handiwork arena, having benefited from Ehsan’s inspiring creative inputs and supportive collaborations.