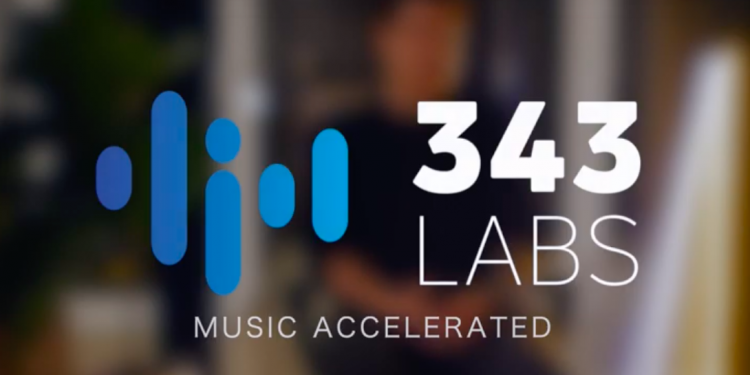 A new electronic music DJ and production school called 343 Labs appears to be out from the ashes of Dubspot. It seems this new entity located in the Manhattan area of New York City has a very convincing offer for all the former students of Dubspot who were the victim of the sudden shutdown.

Dan Giove, owner of Dubspot music production school, happened to abruptly put down the shutters of the school. There was no information shared in advance and many students got entangled in the trap. There were several students who had paid in advance for their classes but did not hear anything from the owner.

The new school 343 Labs was then introduced by Max Wild and Nacho Isa who were former members of the shuddered school Dubshot. The teachings in the school will lay more emphasis on music theory, songwriting, as well as mixing and mastering. This will be in addition to the previous features of DAW that includes Ableton Live and Logic Pro. Over and above this, DJing and live electronic music performance is also in the pipeline.

Parents and students were pleased to know that many teaching instructors of NYC music production school 343 Labs are none other than the former Dubspot instructors. John Selway, Cândida Borges, Brent Arnold, Abe Duque and Adam Partridge are a few names to mention.

The best and the most exciting part of this new venture is that students who felt deceived or who failed to take up further studies due to the blackout of Dubspot will receive free classes at 343 Labs provided they submit proof of payment for the cancelled Dubspot courses.

One can reach 343 Labs at the following address:

Debt Consolidation Services have been Getting Positive Response from People